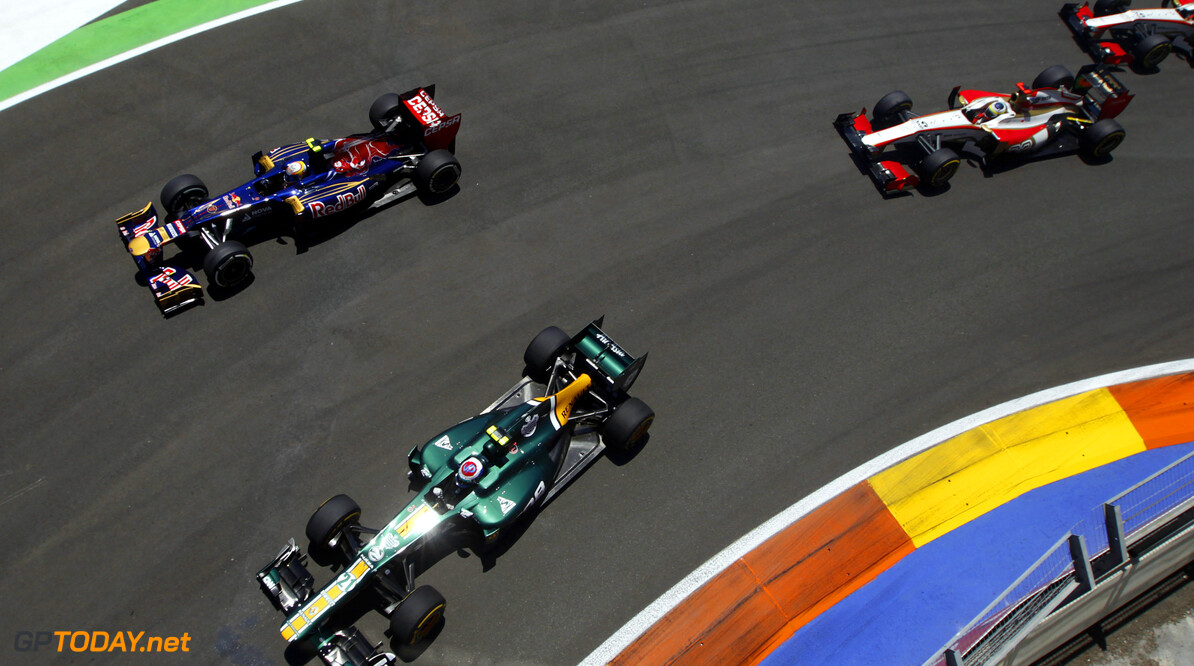 The FIA has reportedly extended a deadline for radical cost-cutting in formula one. On the eve of Saturday's June 30 deadline, we reported that the prospect of cost-cutting was hanging in the balance as F1 teams dithered over the shape of the proposals. Germany's Auto Motor und Sport had reported the high risk that June 30 would come and go without significant reforms being put to the World Motor Sport Council.

Indeed, that was the case, raising the prospect that - post June 30 - rule changes would be highly unlikely for 2013 due to the need for total unanimity. However, citing a British source, the German news agency DPA and the Financial Times Deutschland reports that the FIA has now extended the original June 30 deadline until late this month. It means that rules proposed by only two thirds of the teams can still be introduced for 2013, so long as the World Council can vote on the changes by July 24. (GMM)
F1 News
<< Previous article Next article >>
.