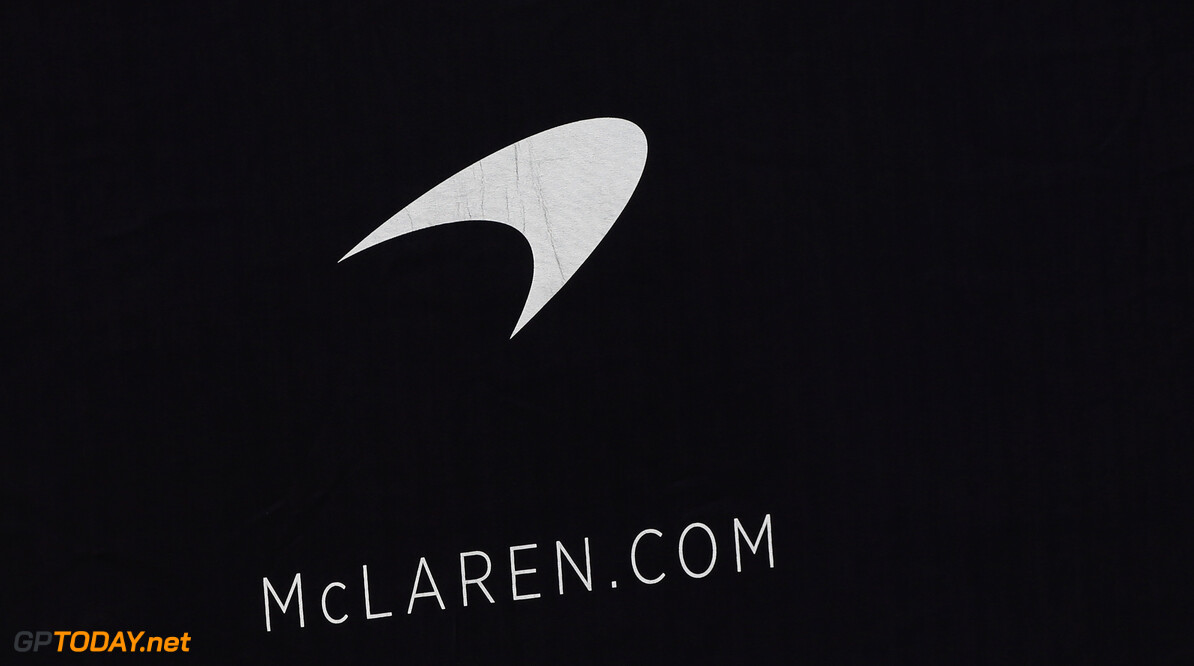 In 2020, McLaren has joined forces with Arrow Schmidt Peterson to form the Arrow McLaren SP IndyCar team, to contest a full season in the North American single-seater series.

It has chosen former Red Bull junior Patricio O'Ward and reigning Indy Lights champion Oliver Askew as its two drivers for the year ahead.

The team has been involved in IndyCar over the last couple of years, entering the Indianapolis 500 in 2017 in partnership with Honda and Andretti Autosport.

Last year, it returned to Brickyard with Fernando Alonso, however it failed to qualify for the race, failing to make the top 33 cut on Bump Day.

Today, the team launches its car for the 2020 campaign - which you can watch below.