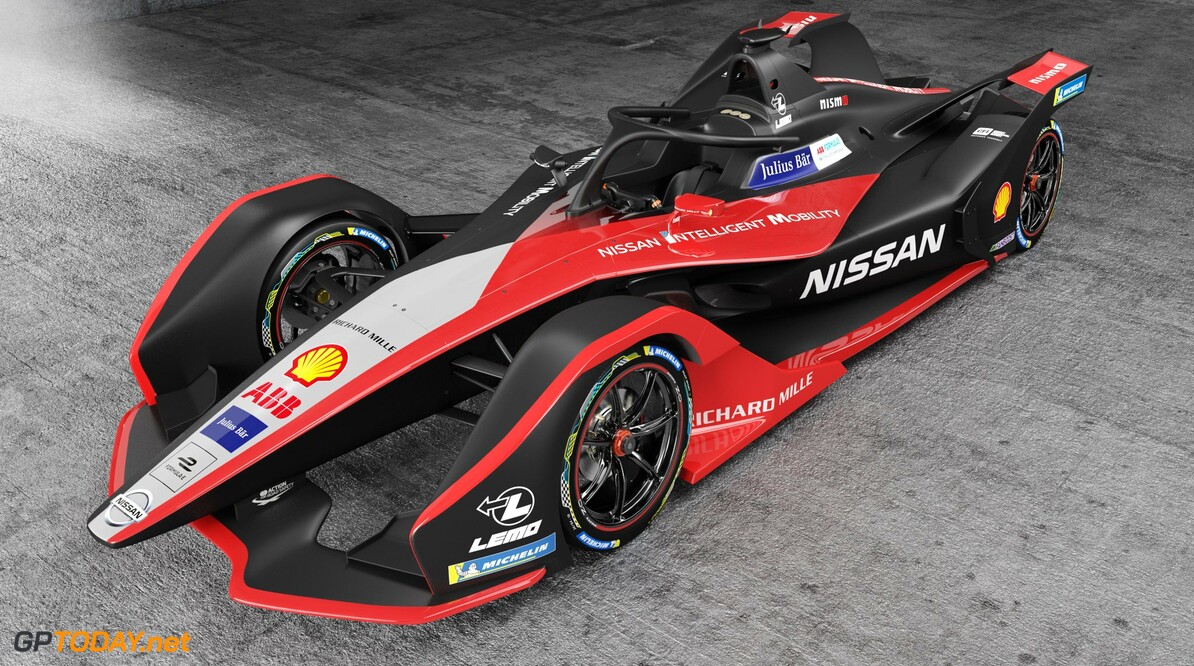 Nissan has launched a brand new livery ahead of the 2019/20 season, with the car featuring much more red and black.

Last year's challenger was predominantly silver and black, with the only red being a strip at the front fo the car.

However, for its second full season in Formula E, having taken over from Renault e.dams in 2018, the team says that incorporating red was considered as it celebrates the team's Japanese heritage.

“As we approach the beginning of our second season of Formula E competition, our design team proposed a new look, one that celebrates our Japanese heritage and vibrant technology DNA,” said Nissan’s senior vice president for global design, Alfonso Albaisa.

“We used our iconic Nissan racing red, black and white colors layered diagonally in a kimono pattern, which creates a dynamic and powerful impression.”

Nissan ended the teams' championship in fourth place last year, while its driver Sebastien Buemi picked up the runner-up spot in the drivers' standings with one race win to his name.

Buemi highlighted that his and the team's goal for the 2019/20 season is to "fight for the championship".

The Swiss driver will once more be joined by Oliver Rowland, who made his debut in the all-electric series last year, picking up two podiums and three pole positions.

“I really appreciate Nissan taking a bit of a risk with me last year, as I was a rookie and started quite late,” Rowland said. “Luckily, it worked out for all of us, and I can’t wait to get behind the wheel again, pushing forward and improving.”

The sixth season of Formula E kicks off next month in Saudi Arabia, with the Ad-Diriyah Street Circuit hosting a double-header round.