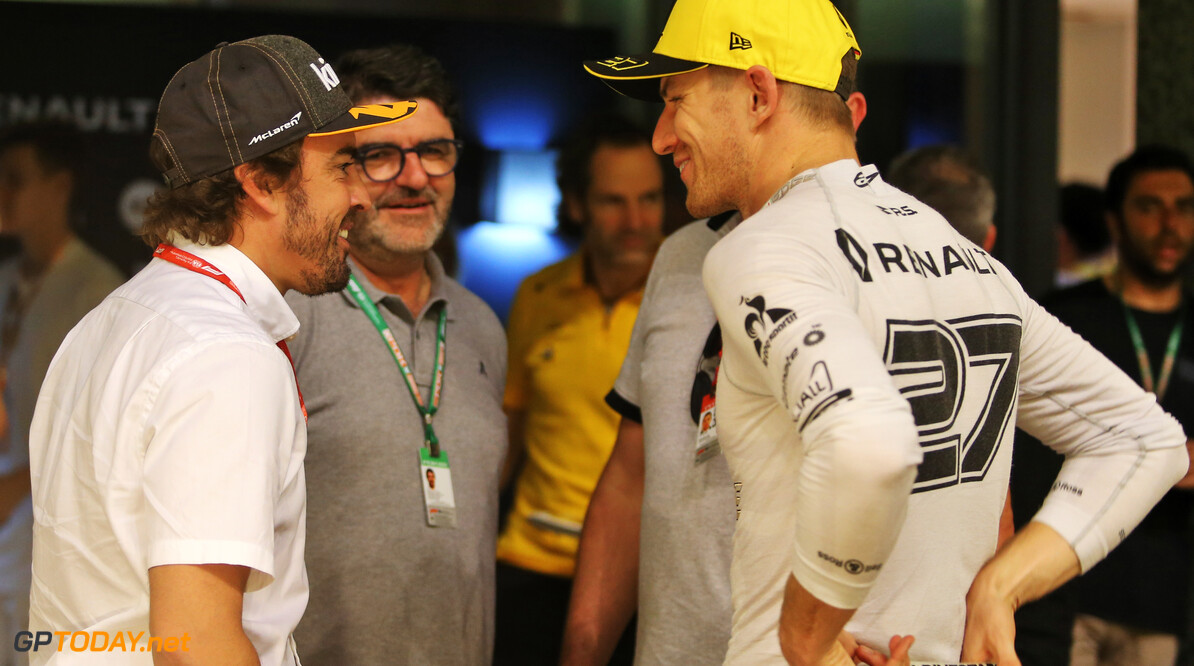 Renault team principal Cyril Abiteboul has confirmed the team is looking for permission from the FIA to allow Fernando Alonso to take part at the end of season test in Abu Dhabi.

The three-day test session, which takes place after the season-ending Abu Dhabi Grand Prix, is usually reserved for junior and development drivers but it was revealed on Tuesday that Renault is looking to use the test to give Alonso a chance to test the car prior to his full-time return next season.

After confirming he would return to the team he won his two world championships with last July, Alonso admitted he had no intentions to test the current car but after recent results for the team in the last couple of races, Alonso is now looking for a shot in the RS20.

It is understood this season's test will be reduced from three days to just one day due to F1's decision to keep the current-spec Pirelli tyres for next season, but the test will allow teams to run two cars simultaneously for the day.

“Initially it was, I drive when I drive, but now I get the feeling that he is really keen to get to have a go, even in the current car," Abiteboul said.

“So we are looking into the opportunity to do that, but being very sensible.”

“But we’d like to see [him in the car] because I can feel that he has the hunger for it. We need to see if it can happen based on the testing criteria. So we are talking with the FIA about that.”