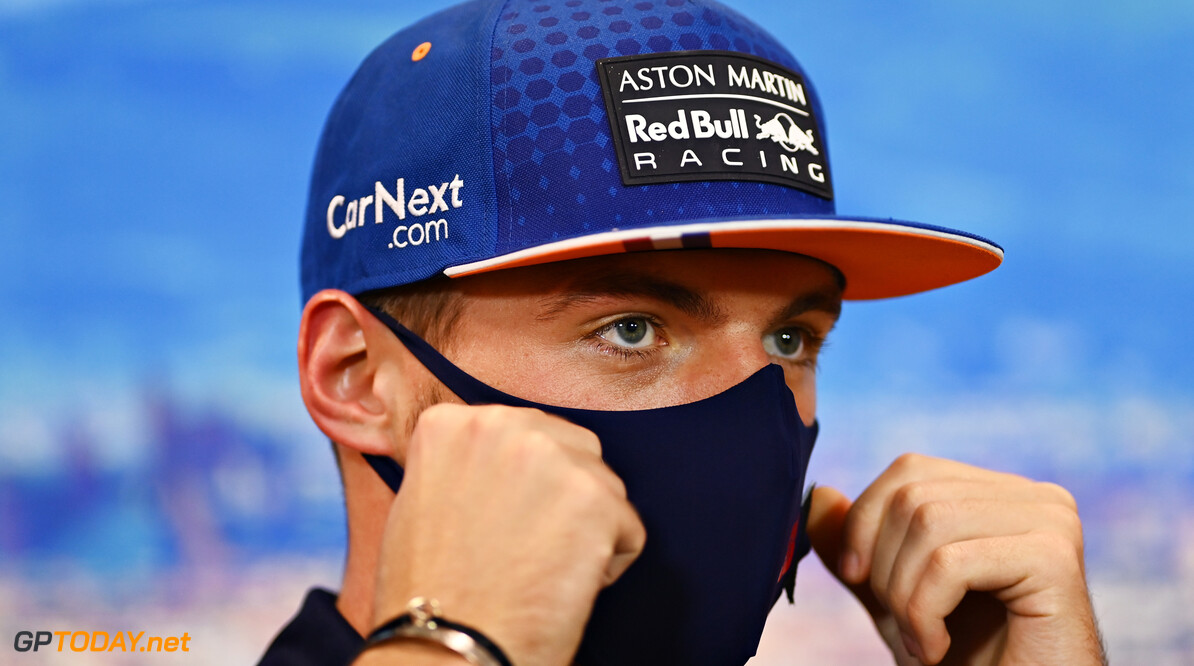 Red Bull's Max Verstappen has claimed the Mugello circuit was 'something special' as drivers pushed their cars on the circuit for the first time during qualifying.

Verstappen qualified in third, locking out the second row alongside teammate Alexander Albon, but despite showing initial pace to Mercedes, neither driver could challenge the Silver arrows for pole position.

Speaking after qualifying, Verstappen noted constant wind changes during the final part of the session but said that he was really enjoying the circuit.

"I think it picked up a little bit in Q3 because my first run wasn't amazing but then the second run I think, lap time-wise, it was a little bit better," Verstappen said.

Qualifying third for tomorrow's race, Verstappen admitted he did not feel as if Red Bull had enough to challenge Mercedes at the front row of the grid, but said a third-place start was a great consolation given the team's poor weekend last time out at Monza.

"I personally never really expected to fight them in qualifying but overall so far this weekend it has been really promising," Verstappen explained.

"We bounced back from Monza where it was tricky so in the end to be third here in qualifying, we can be very happy with that."