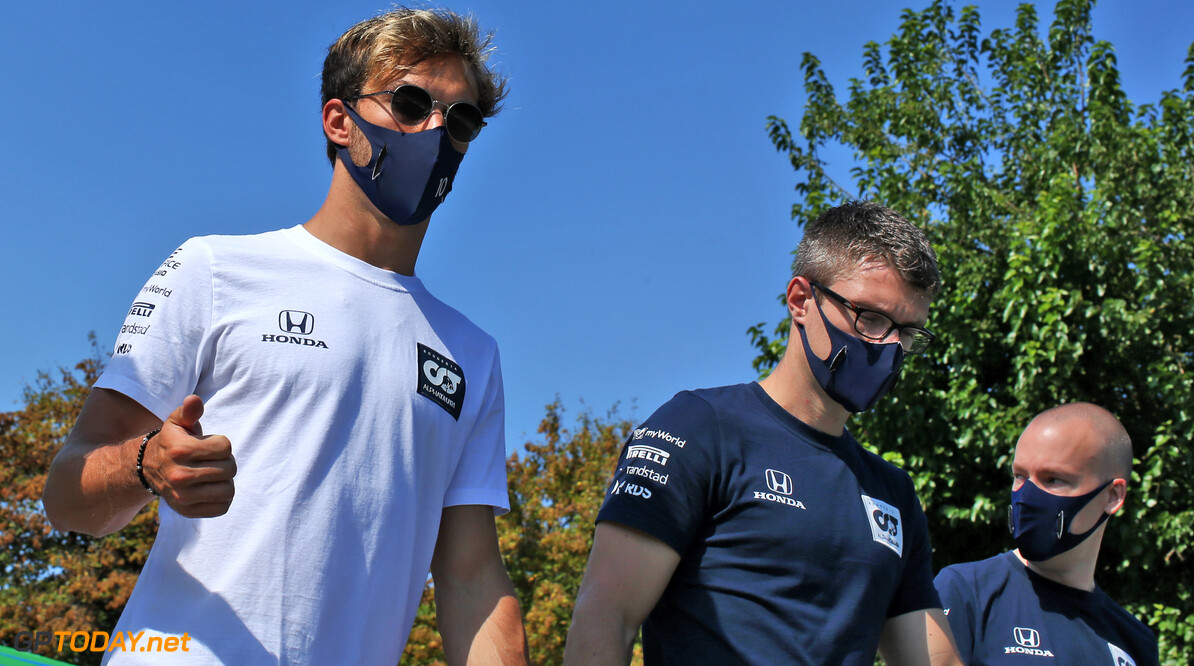 Gasly: First Grand Prix victory 'better than anything I ever expected'

Claiming a shock first win of his career during Sunday's Italian Grand Prix, AlphaTauri driver Pierre Gasly has said he is 'lost for words' at taking the victory, and claimed it was better than anything he thought it could be.

Gasly managed to take the lead from Lewis Hamilton after the red flag restart as Hamilton was forced into the pits to serve a ten-second stop-go penalty and held off a charging Carlos Sainz by four-tenths of a second to take the team's second-ever F1 win.

Under the guise of Toro Rosso in 2008, the team were also victorious at the Monza circuit, claiming a shock win as Sebastian Vettel took pole and led all race to take the win in a weekend that was hindered by constant rainfall.

Now, with the team that handed Gasly his first F1 podium at last year's Brazilian Grand Prix, the team has won for a second time at the circuit.

"It's amazing. Honestly, I am lost for words for what has just happened to us," Gasly commented.

"It's unbelievable. I've been through so many things in the last eighteen months and it's better than anything I ever expected. I focused with Alpha Tauri since I joined them last year.

"I don't know what to say to be honest, it is just unbelievable."