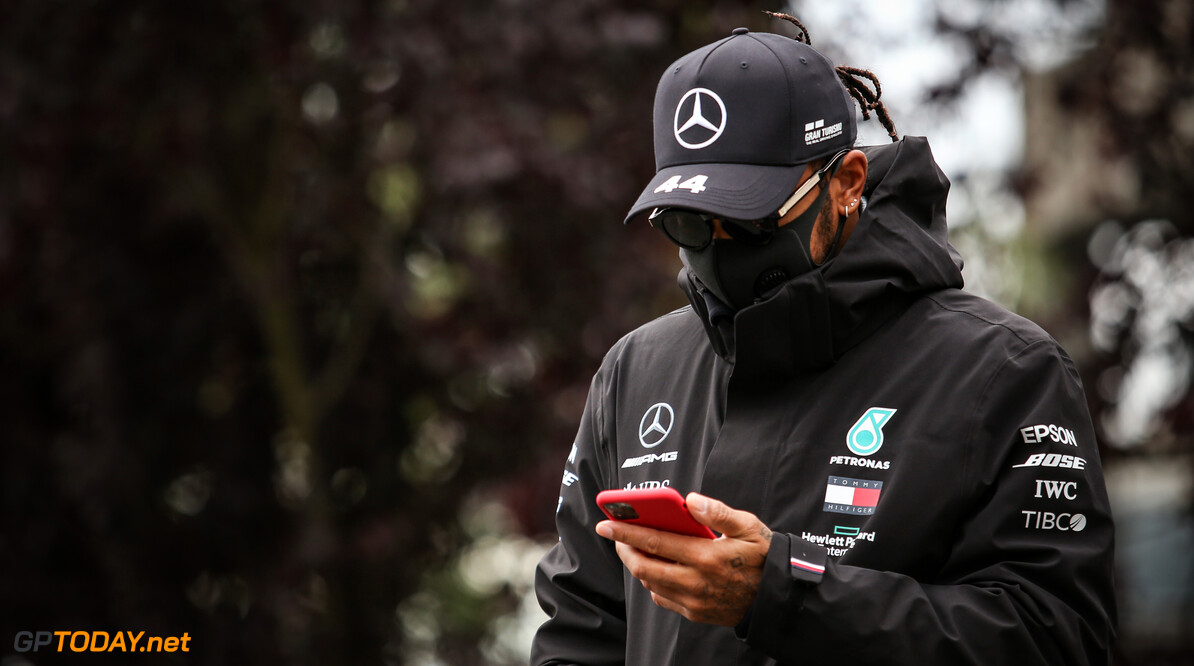 Mercedes driver Lewis Hamilton reckons the team are not the strongest in the long first or third sectors on the Spa-Francorchamps circuit, instead putting the team's strong performance down to how good the car performs in the middle sector.

Hamilton took the ninety-third pole position of his career for today's Belgian Grand Prix, beating teammate Valtteri Bottas by over a half a second.

Speaking after yesterday's qualifying session, Hamilton notes how other teams have been stronger than Mercedes over the weekend down the longer sectors, but believes the W11 is more suited to the twisty second sector.

He affirmed this by setting his pole lap not using a tow from another car, which most other teams opted to do during qualifying.

"Of course, there have been times where we had to get a tow," Hamilton explained.

"You have these three difficult sections, the straight line in the first section is pretty straight forward but getting the right wing level here is not so easy and as you can see some are really quick in the first and last sector but not as quick in the middle one.

"We are not the strongest in the first or the last I would say but the middle is really, really strong and for me it was my choice to go first or second ahead of Valtteri this weekend and I chose to go first to be out in the clean air and not worry about people being ahead of me."