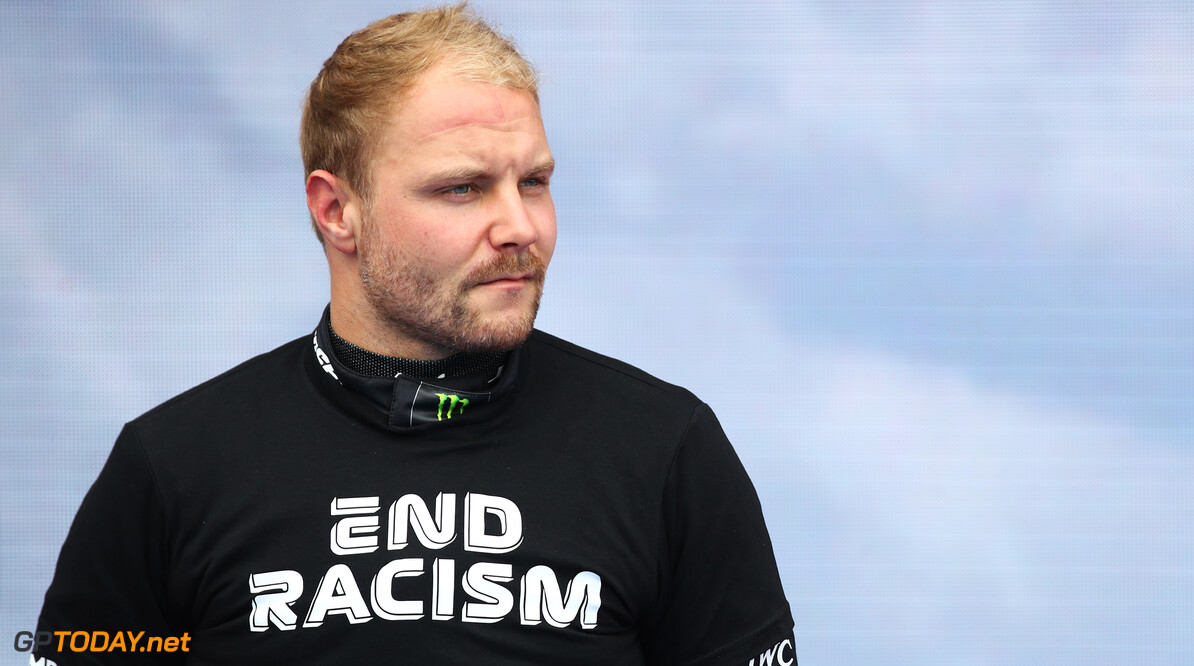 Formula 1 is set to organise an anti-racism protest before the start of the British Grand Prix to strengthen its push for equality.

The sport has received criticism over the last handful of weeks for the management of its pre-race stances against racism, with Lewis Hamilton insisting the sport must do better following a messy ceremony in Hungary.

According to the BBC, F1 will tackle the issue in a new way at Silverstone, allotting a specific time for the drivers to gather and wear 'End Racism' t-shirts.

It is understood that drivers will be free to express themselves in their own way, with some opting not to take a knee at the opening three races of the season.

Hamilton, who has been very active in promoting the push for equality, says he is hopeful that by the end of the year, all 20 drivers will be comfortable with taking a knee.

“With the other drivers, there’s not a lot I can do,” Hamilton said in Hungary. “I gave a lot of energy in Austria to try and convince a couple of the drivers, and it’s a battle.

“But I think what’s important is the ones that are doing it, the understanding is fantastic. My dream is that one day the other drivers come around to it and if we get to the last race and we’re all kneeling down and showing that we are united, I think that would be beautiful.”

At the opening race of the year, drivers gathered at the front of the grid in solidarity, however the second time around the stance was interrupted in the television feed by a cut to a group of skydivers.

In Hungary, the pre-race gathering lastest for only a moment with one driver arriving late and others not knowing where to stand for the cameras.

Hamilton said after his race win in Hungary that he would “probably send an email over the next couple of days, and try and co-ordinate with them” as he firmly believes that all 20 drivers are keen to send out the same message.