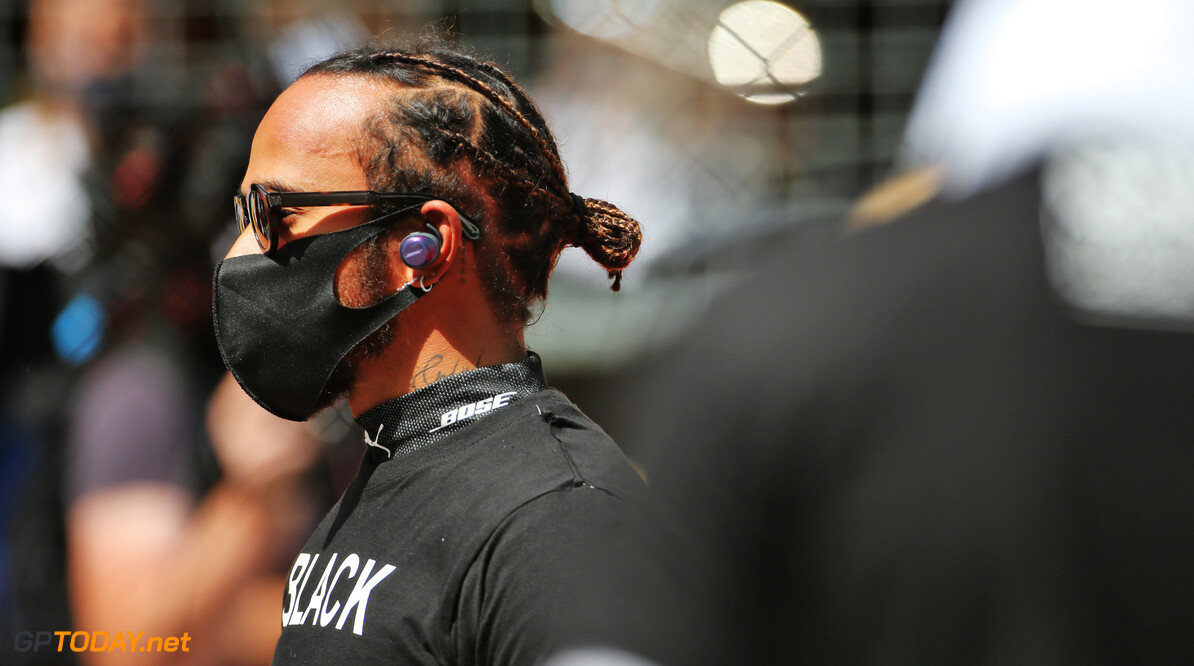 Lewis Hamilton has denied that he is against the production and distribution of a coronavirus vaccine following criticism he received after an Instagram story post.

The six-time world champion shared a post from internet personality King Bach, who put the caption ”I remember when I told my first lie” over an interview between CBSN and Bill Gates.

Gates was discussing the progress of a vaccine against coronavirus, admitting trials have shown side effects all the while producing antibodies. He also brushed off claims that he is planning to insert tracking chips into the vaccines.

After deleting the post on his story, Hamilton wrote another message, stating he understands the importance of a vaccine: “Hi guys, I've noticed some comments on my earlier post around the coronavirus vaccine, and want to clarify my thoughts on it, as I understand why they might have been misinterpreted.

“Firstly, I hadn't actually seen the comment attached so that is totally my fault and I have a lot of respect for the charity work Bill Gates does.

“I also want to be clear that I'm not against a vaccine and no doubt it will be important in the fight against coronavirus and I'm hopeful for its development to help save lives.”

However, Hamilton admits that he does have some concerns over the reported side effects, and how the project of releasing a vaccine will be funding.

His message continued: “However, after watching the video, I felt it showed that there is still a lot of uncertainty about the side effects most importantly and how it is going to be funded.

“I may not always get my posting right, I'm only human but I'm learning as we go. Sending you positivity.”

Hamilton has been active on social media over the last handful of weeks amid worldwide calls for social justice and an end to racism.

After the opening three rounds of the 2020 Formula 1 season, Hamilton leads the driver standings as he heads into Great Britain double-header at Silverstone.