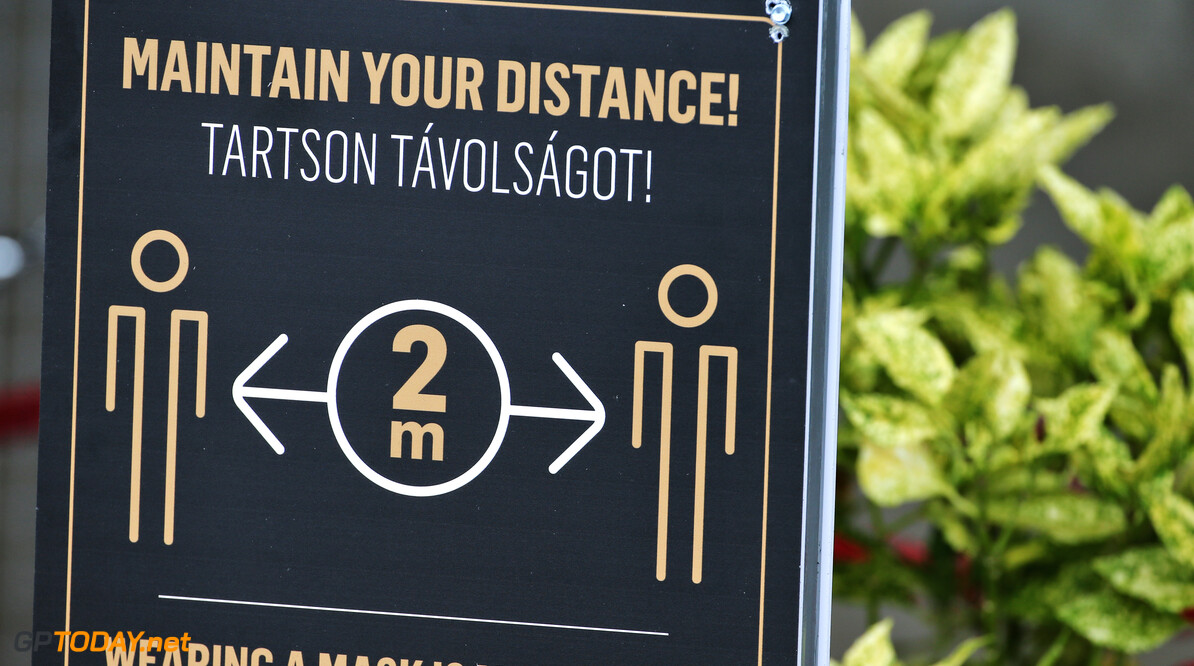 Zero COVID-19 cases confirmed in latest round of F1 testing

Formula 1 has confirmed that there were zero positive test results returned following the latest round of testing within the paddock.

Between July 17 and July 23, 1,461 tests were carried out, with the lower number due to the break in the race schedule. In previous testing rounds, over 4,000 tests were performed.

A statement from the FIA released on Saturday states: “The FIA and Formula 1 can today confirm that between Friday 17th July and Thursday 23rd July, 1461 tests for COVID-19 have been performed on drivers, teams and personnel.

“Of these, zero people have tested positive. The lower number of tests conducted in this period compared to previous weeks reflects the fact there is a break in the race schedule following three back to back events.

At the last round of testing, which was the third since F1 returned at the start of July, it was announced that two tests were returned positive.

However, those that tested positive were not at the race events in Austria and were placed into isolation.

No race will be held this weekend before the sport returns for a second triple-header with two races at Silverstone before a trip to Barcelona.