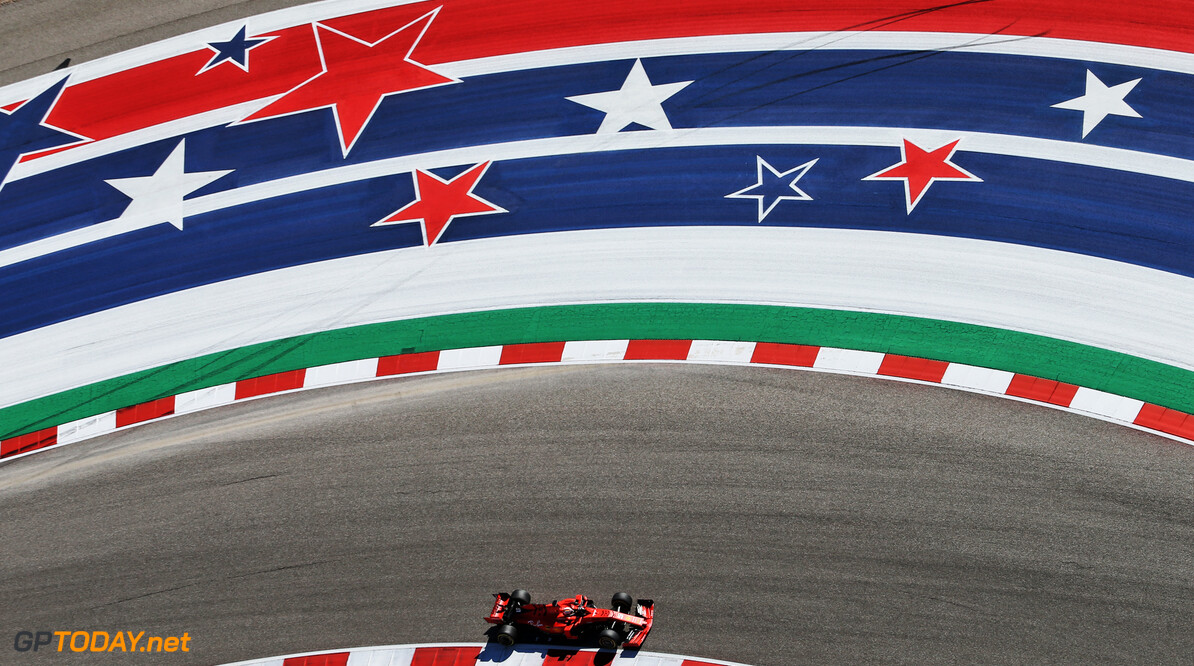 Formula 1 is set to cancel all of the races in the Americas this year due to the widespread nature of the coronavirus in the region.

According to the BBC, the races in the USA, Mexico, Brazil and Canada are set to be scrapped as F1 works to flesh out a full calendar for the 2020 season.

The USA and Brazil currently make up 40% of confirmed cases of COVID-19 worldwide. Mexico has reported over 370,000 cases, making it the sixth most affected country around the globe.

While Canada has fewer infections than the other three countries, it makes little sense for F1 to travel across the Atlantic Ocean for a single event in Montreal.

Therefore, F1 is reportedly set to call off all of the rounds in the Americas, while more events look ready to be added to the European leg.

The opening ten races of 2020 will all take place in Europe, however this is expected to be expanded, as three new circuits look primed to hold a world championship slot this year.

The Nurburgring, Portimao and Imola are heavily rumoured to be on the cards for races this year.

While Portimao will be a brand new circuit to F1, the sport has held numerous races at the Nurburgring and Imola in the past.

F1's current confirmed schedule, which runs up to Sochi on September 27, is set to be followed by the Nurburgring on October 11.

This would be followed two weeks later by a race in Portugal on October 25, before the sport returns to Imola the following weekend to race on November 1.

F1 is also working to secure two races in Asia before the season is out, with Vietnam still keen on hosting its first F1 grand prix this year.

Malaysia has been suggested as another venue, having dropped off the calendar at the end of the 2017 campaign.

The season is still expected to round out in Abu Dhabi, which should be preceded by a race in Bahrain.