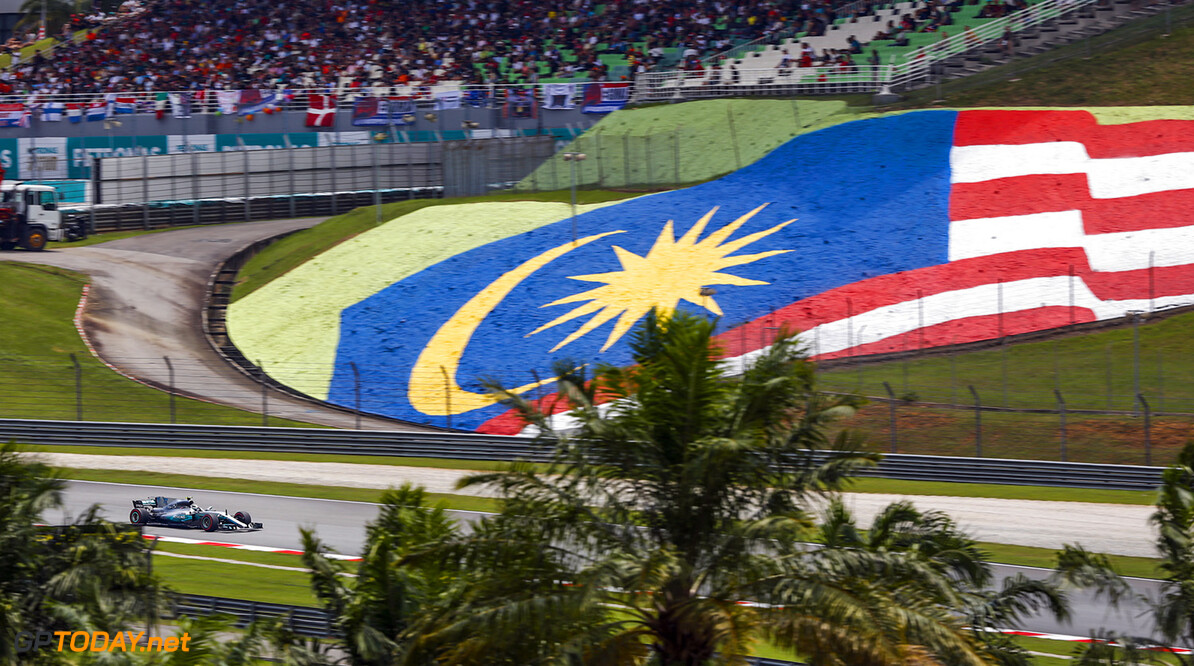 Malaysia could make its return to the Formula 1 calendar this year if the Chinese Grand Prix is officially cancelled, according to a report.

The Sepang International Circuit last hosted an F1 race in 2017, ending its 19-season stay on the world championship schedule.

The unpredictable weather and flowing nature of the track made the event a favourite among F1 fans.

F1 is currently working to flesh out the 2020 race schedule amid the ongoing coronavirus pandemic, with rumours circulating that China will not be placed on the revised schedule.

According to Auto Motor und Sport, Vietnam is hopeful that it will still get to host its very first grand prix this year, after postponing the event earlier in 2020 due to the outbreak of COVID-19.

Travelling to Asia for just a single race would not make sense logistically, leaving F1 to seek another track to race at either before or after Hanoi.

Sepang, which is well known to the teams, could be an option. F1 currently has 10 races confirmed this year, with the first three occurring in Austria and Hungary earlier this month.

F1 has already negotiated a race deal with Mugello, which was not part of the original 2020 F1 calendar confirmed last year, meaning arrangements with alternative tracks is plausible.

'Three Silverstone races if Barcelona is called off'

The report also outlined that F1 could race three times at Silverstone if the sport is forced to steer away from Barcelona, as COVID-19 cases have taken a sharp rise in recent days.

The next triple-header event, which will get underway from July 31 to August 2, will see two races at Silverstone before a trip south for the Spanish Grand Prix in Barcelona.

However, some doubt has been placed over Spain's race due to the coronavirus, with the country reporting 1,000+ cases every day since July 18. But F1 reportedly has a plan B if the Barcelona race is called off, which would see the sport remain in Great Britain for a third race.

The first race at Silverstone will be named the traditional British Grand Prix, however the second round will be labelled the 70th Anniversary Grand Prix, as F1 celebrates an existence milestone.