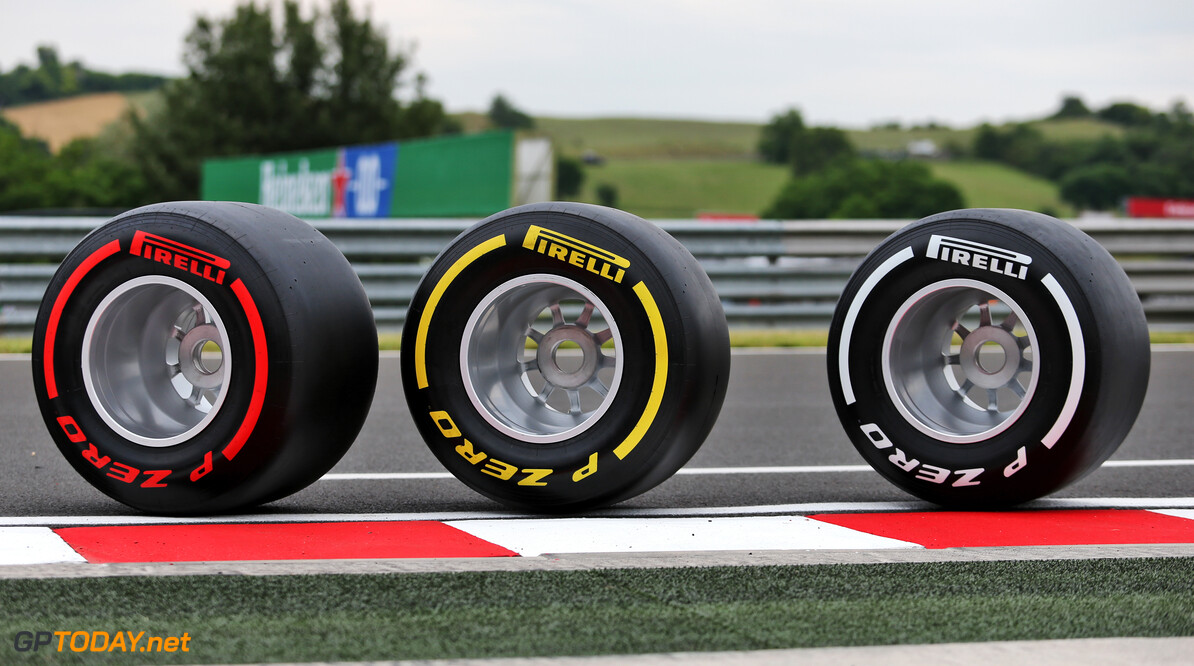 Pirelli has confirmed the tyre selections for the 2020 races at Mugello and Sochi, which will form the ninth and tenth rounds of the world championship schedule.

The tyre manufacturer has already announced all the compounds for the opening eight races of the season, with Silverstone seeing two different allocations for each weekend.

Mugello, which will host its first ever F1 race weekend this year, will have the C1, C2 and C3 compounds in use for the event.

In Sochi, which will take place two weeks after Mugello, drivers will have the softest possible allocation, with the C5 in use for the first time this year. It's a step up from 2019, when the C4 compound was the softest tyre at the Russian Grand Prix.

F1 is yet to confirm the races that will follow the opening ten, however more European events are set to be announced in due course.