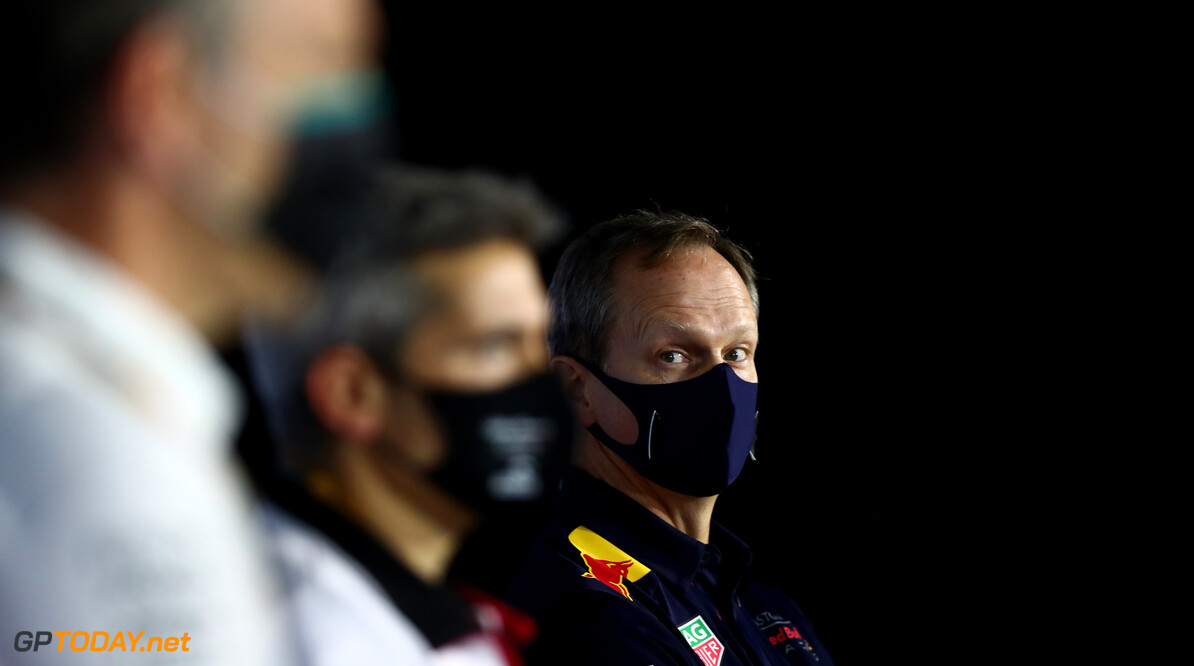 Red Bull 'disappointed, not surprised' by gap to Mercedes

Red Bull is feeling disappointed after the opening two races of the 2020 Formula 1 season, which has left it 53 points down on championship leaders Mercedes.

The energy drink-backed squad was being tipped to challenge for the world titles this year but endured a difficult opening race in Austria with both cars dropping out of the running.

At the second race in Spielberg, Max Verstappen managed to secure a podium finish, however Mercedes took a one-two finish to strengthen its lead in the championship fight.

The German manufacturer was also unchallenged on its way to both pole positions at the Red Bull Ring.

Speaking ahead of the Hungarian Grand Prix weekend Red Bull chief engineer Paul Monaghan said when asked if he is surprised at the gap to Mercedes: “A little bit disappointed is, I should think, the correct answer as opposed to surprised.

“It’s interesting, isn’t it? You do your most diligent job with a team of very skilled people and you put your car on the track and you’re judged relative to your opposition. In pre-season, it looked like we were close, a sniff behind perhaps.

“The first Austria race wasn’t terribly kind to us. All credit to everyone in the team, they pulled together and sorted it out for the next race. OK, we’re on the podium but we’re a little bit behind them. It’s all work to do now. We have to try to catch them.”

However, Monaghan denies that the situation is worrying for Red Bull, insisting that the team is capable of rising to the bar set by Mercedes in F1.

“I don’t think I would describe this as worrying. I think what it is, is it’s set the bar that we’ve got to develop faster than Mercedes to challenge them for the championship. We can do that, we have done that in the past.

“Can we do it again? I think it’s entirely within our grasp but it also depends on what Mercedes do. So worrying? No. Challenging? Yes, enormously.

“We’ll working with Honda and we’ll make the package as good as we can and if that means we can catch the Mercedes, great, and… It doesn’t actually change what we’re going to do, it more just defines how much we have to catch them by and then it’s down to them as well.”