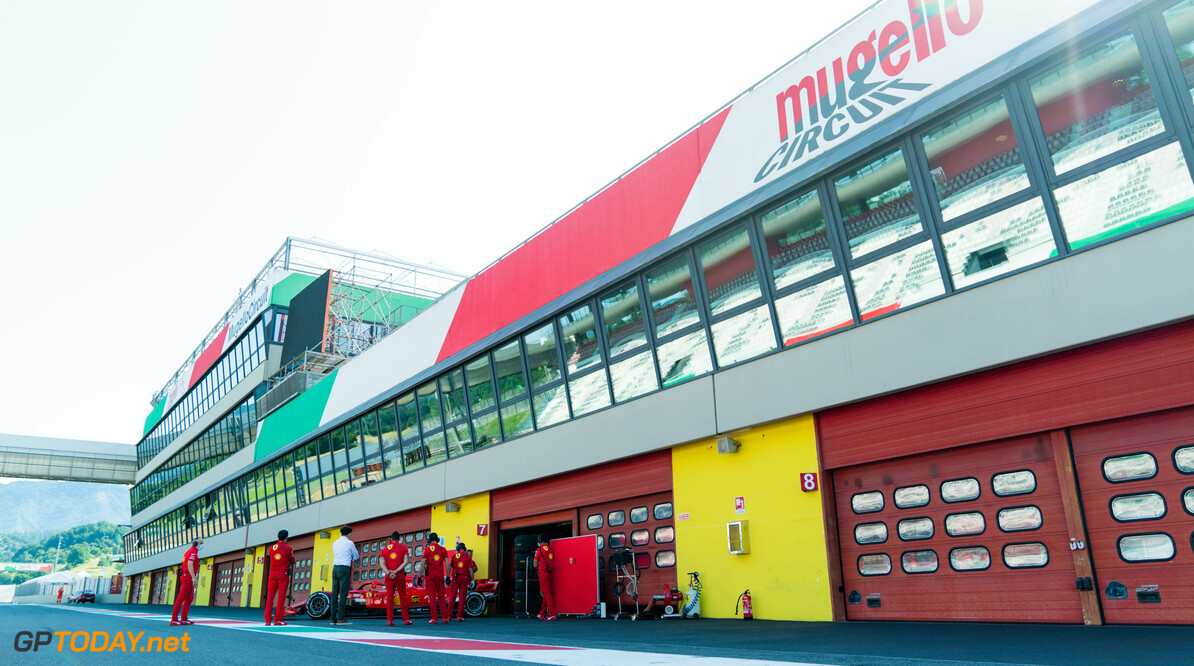 After completing a day of testing at Mugello, Sebastian Vettel says that the Italian track deserves to host a Formula 1 grand prix.

Vettel took part in a private test in the 2018-spec SF71-H, with the German driving in the morning before passing baton to Charles Leclerc for the afternoon.

Unlike some teams that are using a filming day to test their 2020 challengers, Ferrari opted to use the 2018 car so that there is no mileage limit.

This means that the team has time to get back into their rhythm after a long break, and also gives time to adjust to their new socially-distanced way of working.

Vettel last drove at the Ferrari owned circuit in 2012 at an in-season test, and told Autosport that he would be happy for the track to host it's own race.

“I was glad to get back in the cockpit after a break that was even longer than the usual winter one. I was also very pleased to see all the guys from the team at last.

“It was great to once again get those feelings from a car and to do so at such a spectacular track. I really think Mugello deserves to host a Formula 1 grand prix.

“I hadn’t driven it for eight years, so it took a few laps for me to get used to the track, and then I really enjoyed myself.”

After his teammate Leclerc had completed his running in the afternoon, he added: “How great was that, getting back on track for real.

“I’d missed it. Even though I’ve been pretty busy with virtual racing during this long break, I needed to once again get that physical impression of speed.

“Being able to drive on such a spectacular track as Mugello, for the first time at the wheel of a Formula 1 car, helped to make this day even more memorable.

"Now, we’re looking ahead to the season and as from next week, things get serious.”