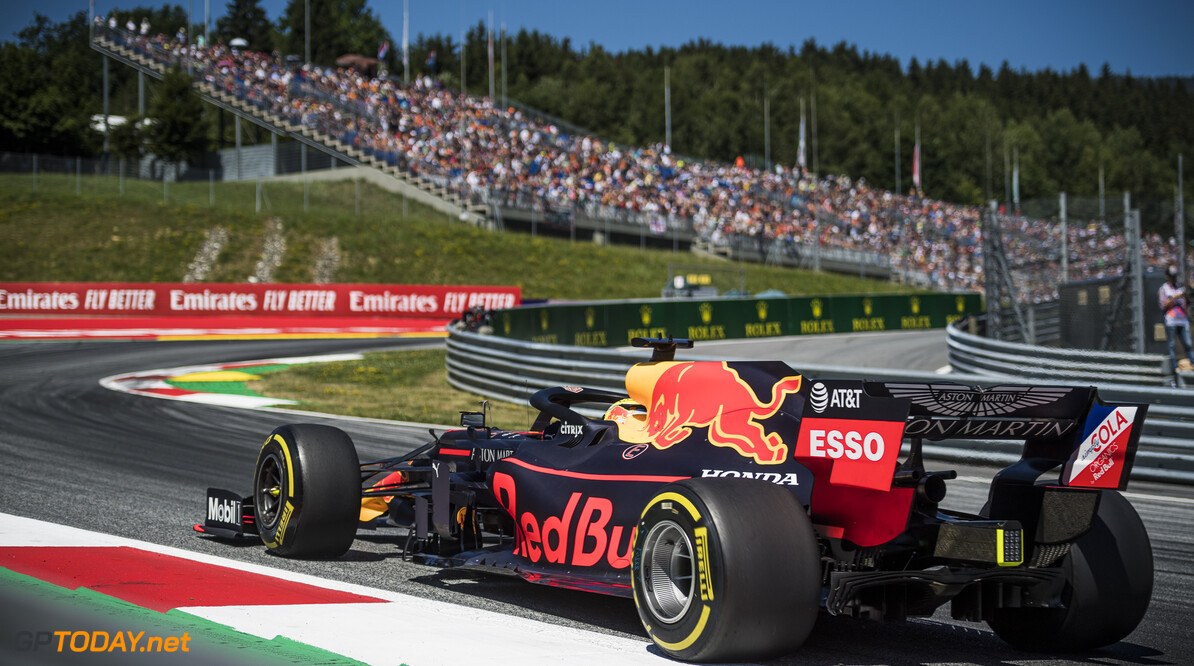 The race is set to open the delayed 2020 season on July 5 with a double-header event as another race will take place on July 12 under the 'Styrian Grand Prix' banner.

Pirelli will bring the C2, C3 and C4 compounds to Austria, and the Italian group have also revealed that these will be the set allocations for all of the races held in 2020.