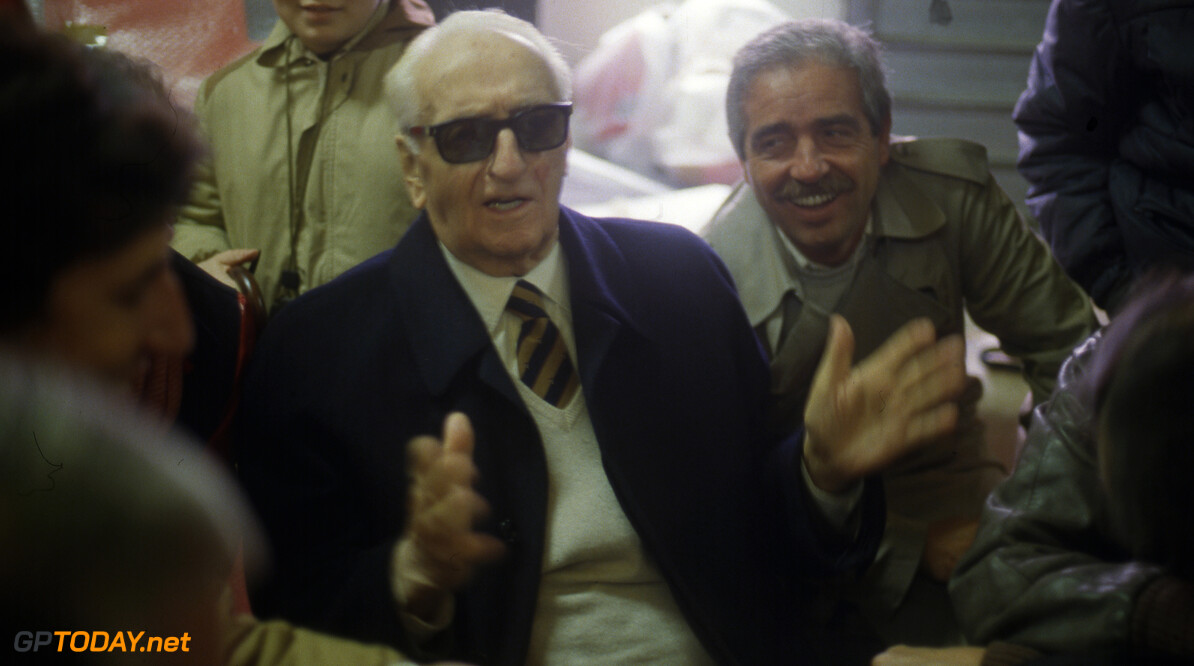 Hugh Jackman could be set to play Ferrari founder Enzo Ferrari in an upcoming movie about the Italian's life.

The film, which is titled 'Enzo Ferrari', is expected to start filming next Spring, directed by veteran Michael Mann. Mann also directed Ali, a movie based on boxing legend Muhammad Ali.

The movie is set to take place in 1957, a time when Ferrari was under serious pressure due to financial woes, while the Vatican hounded Enzo Ferrari after a major crash that year at the Mille Miglia road race.

In an interview with the website Deadline.com, Mann said: “The real power of this piece is in the emotionally charged lives of these people in complex, extreme circumstances.

“In addition, there is the explosive power and lethal beauty of racing. It has a great drama at its core and that’s why Ferrari stayed with me.”

Mann has dipped into motorsport pictures before, acting as a producer on the largely successful 2019 movie Ford v Ferrari.

The script for the 'Enzo Ferrari' movie will be based on Brock Yates’ book 'Enzo Ferrari – The Man And The Machine'.