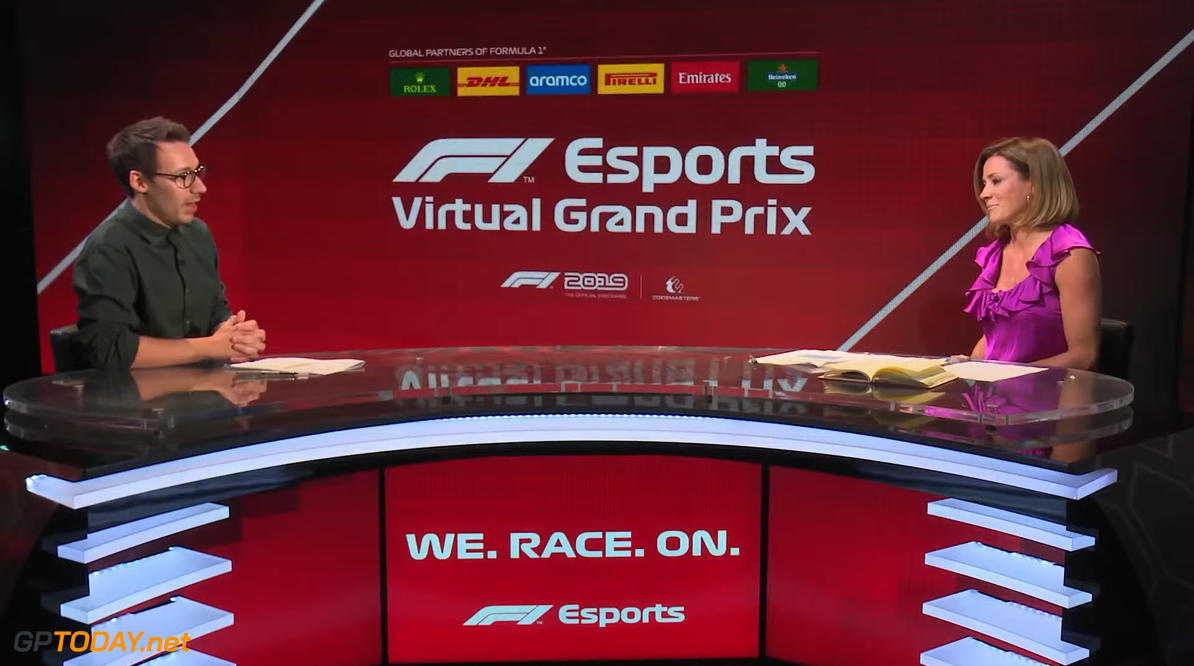 Formula 1 has announced the viewing figures for the Virtual Grand Prix series that was held amid the COVID-19 lockdown.

Eight races took place over the last three months on Sundays that were originally set to see a real-life F1 grand prix before the season was postponed due to the coronavirus pandemic.

F1 states that it achieved a record breaking 30 million views across TV and digital platforms as fans tuned in to watch the Virtual Grands Prix, Pro Exhibition races and #Challenge events.

11 current F1 drivers took part at some point and were joined by a number of different sporting personalities, musicians and content creators.

The events were not only broadcast on social media platforms, as a number of TV networks showcased the races, which amassed a further 5 million views in over 100 countries.

The Virtual Vietnam Grand Prix, which was held at Albert Park in Melbourne, was the #1 trending video on YouTube UK post-event on Sunday, April 5 when the race was held.

F1 also had three of the top five sports videos on the platform in leading European regions (UK, France, Germany, Spain and Italy) between 15 March and 28 April, with #2 and #5 being Virtual Grands Prix.

Many of the drivers taking part opted to stream their races, with competitors such as Charles Leclerc, Alexander Albon, Lando Norris and George Russell consistently streaming themselves on Twitch over the last three months.

F1 says the reach of the streams saw an additional 2.7 million viewers, while Codemasters, who develops the F1 2019 game, saw 1,000% month-on-month growth of streaming on the platform.

While the Virtual Grand Prix series was the main attraction of the virtual events, F1 reports that the #Challenge series, which features names such as Lando Norris, George Russell, Nico Rosberg and David Coulthard attained 1.9 million views across digital platforms.

Pro Exhibition races, which contained some of the fastest Esports drivers from around the world, received over 2.5 million digital views.

Julian Tan, Head of Digital Business Initiatives and Esports said: “Now the series has come to an end, it gives us a chance to reflect on the huge success that it has been, which is reflected in the very impressive viewing figures and engagement stats.

“Our aim at the start of this journey was to provide live sporting action for those craving some racing relief, and now as we and the teams, whom we are extremely grateful to for their support and commitment throughout the series, turn our focus to the 2020 season and the F1 Esports Series, we can be proud that we were able to provide such entertainment to our fans, and beyond.”