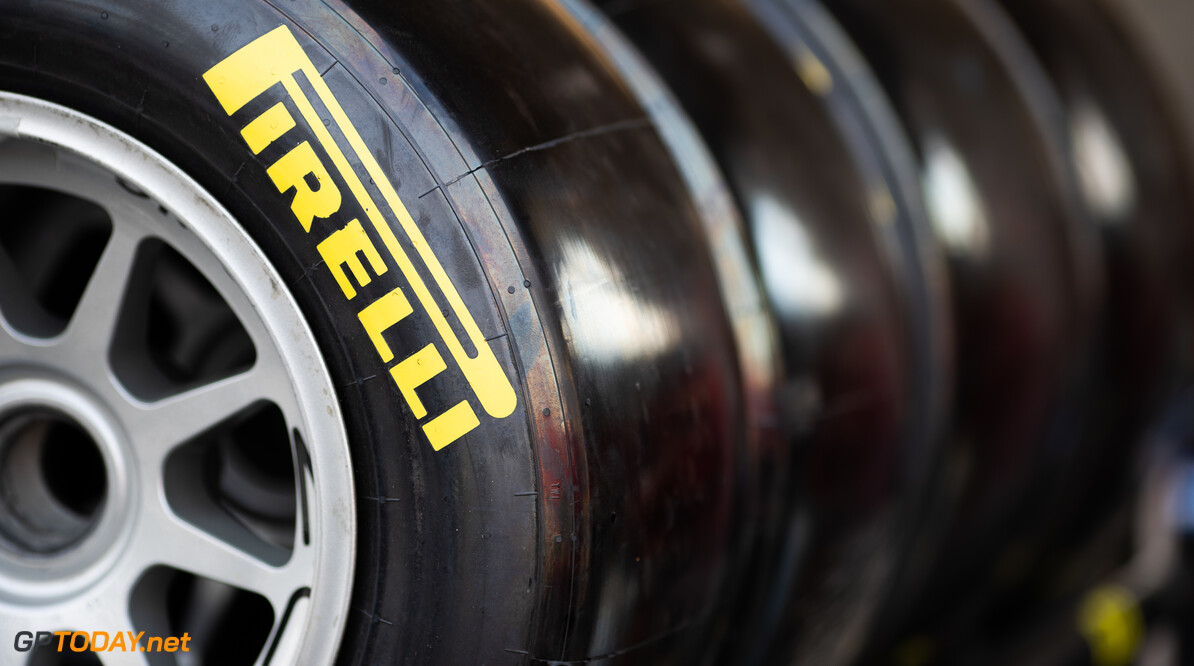 Pirelli has announced the tyre compounds that it will bring to the opening eight races of the 2020 Formula 1 season.

The championship will begin next month at the Austrian Grand Prix, where the C2, C3 and C4 tyres will be available for both the first and second weekend at the Red Bull Ring.

The same selection will be available in Hungary, however two different combinations will be used for the double-header at Silverstone.

On the first weekend, Pirelli will bring C1, C2 and C3 compounds, but one week later this will switch to the C2, C3 and C4 tyres.

The C1s will return in Spain, before the middle combination starting with the C2s are used in Belgium and Italy.

You can see the full table below;