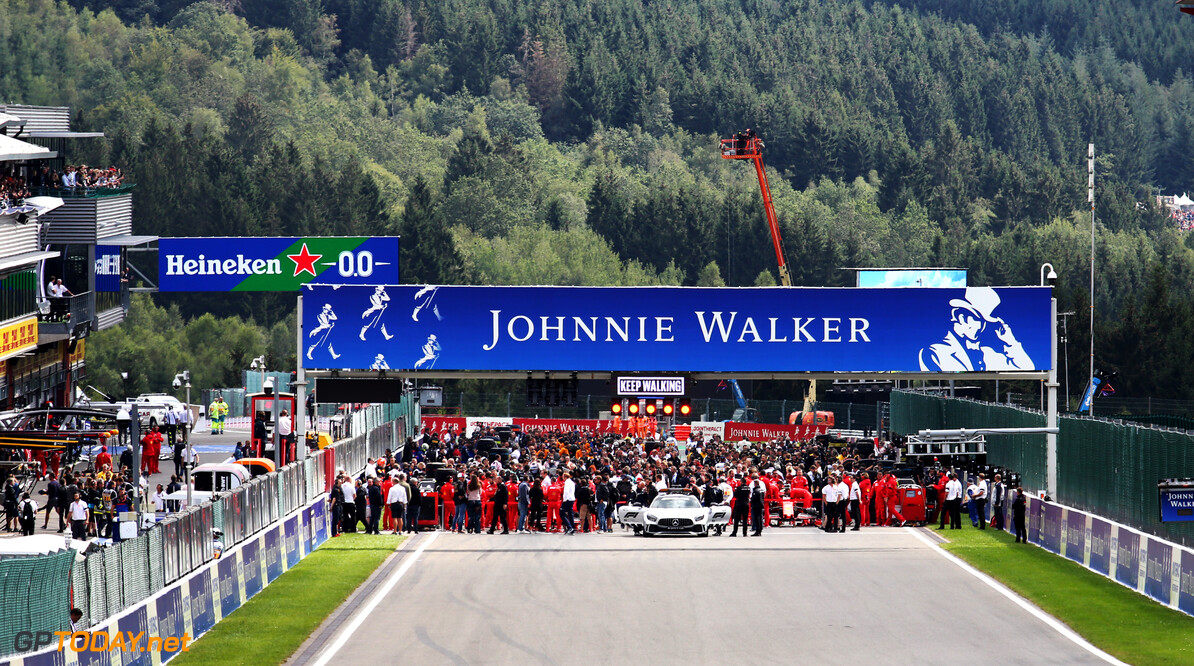 A new contract extension will see Spa-Francorchamps remain the home of the Belgian Grand Prix until at least 2022.

In 2018, the circuit signed a new deal that tied it down to the F1 calendar until at least the 2021 season. The track is a fan favourite and has consistently featured on the schedule throughout F1's 70-year history.

It is one of six circuits currently confirmed on the 2020 calendar, which was announced earlier this week.

However, as this year's event will be held behind closed doors, the circuit's deal to host the Belgian GP has been extended into 2022.

Director of the Spa Grand Prix Vanessa Maes said: “The maintenance of this [2020] event was made possible thanks to the work and collaboration of the Walloon Government, the Spa-Francorchamps Circuit, the RACB, the FIA ​​but also FOM, since this Grand Prix will be organised outside of the current contract and without financial contribution from the Walloon Region.

“This new model will allow the Spa-Francorchamps Circuit, an important economic tool in Wallonia, to somewhat mitigate the financial effects of this historic crisis.

“The negotiated conditions also make it possible to consolidate the place of the Belgian Grand Prix in the calendar of the Formula 1 world championship since it includes an extension of our current contract until 2022.”

Wallonia’s Economy Minister Willy Borsus added: “The Grand Prix at Spa-Francorchamps is a flagship for Wallonia that contributes to the awareness of our country and our region worldwide.

“Organising it without an audience is obviously a disappointment for the spectators and a real shortfall for the region in terms of economic benefits.

“However, the terms negotiated with the FOM allow the region to limit losses and ensure the 2021 and 2022 Grand Prix.

“I am satisfied that we can organise it, even behind closed doors, to offer this show to the many enthusiasts, despite a difficult global context.”