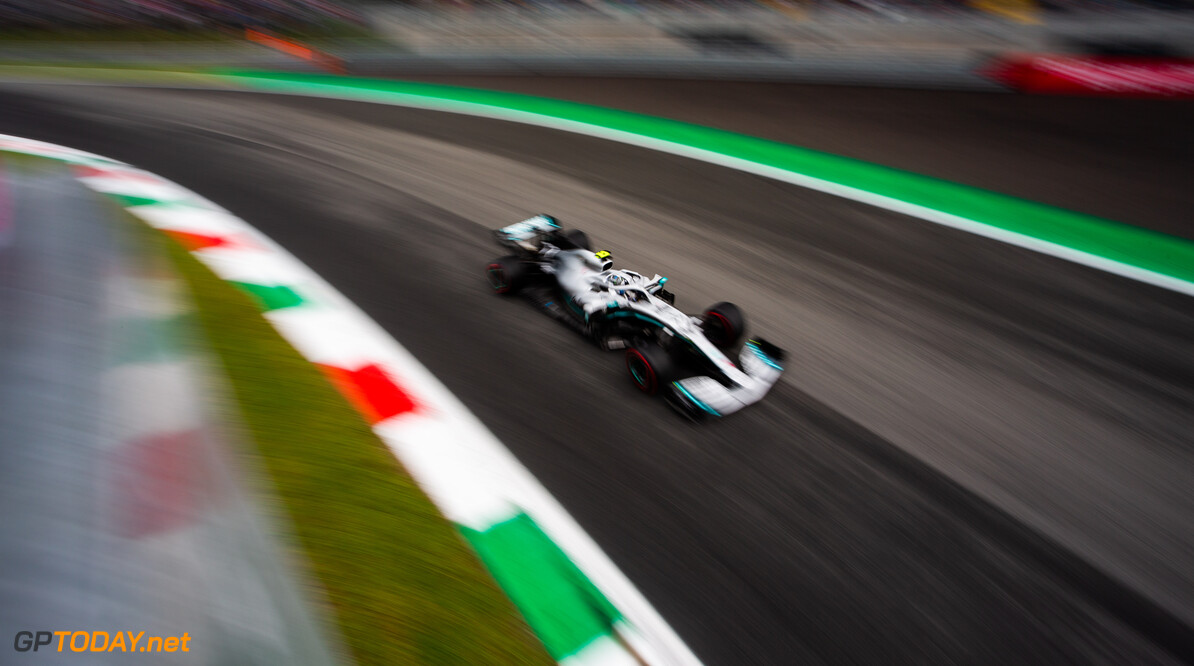 The Italian Grand Prix is set to take place on September 6 this year, and the circuit has received a one-year contract extension, according to Monza mayor Dario Allevi.

The race this year will be held behind closed doors due to the coronavirus pandemic, with Italy being one of the worst-affected countries in the world.

Its current confirmed cases of COVID-19 sits above 233,000 and almost 33,500 deaths have occurred in the nation, which was the first European country to go into lockdown.

The severity of the virus in Italy has raised questions over its ability to host a race this year, especially in the Lombardy region where Monza is located, as 38% of the country's confirmed cases stem from the area.

However, the race weekend at Monza is still set to go ahead this year, with the circuit also relieving a new contract extension, according to Allevi.

“I received the waiting call from the President of ACI Italia, Angelo Sticchi Damiani, who confirmed that the Italian Grand Prix will run to Monza on September 6,” Allevi wrote on social media.

“While many circuits have had to give up because of the health emergency, Monza will be there - albeit behind closed doors - and Formula 1 has decided to extend the contract by one year with our circuit.

“The racing cars will continue to race in the 'Temple of Speed' at least until 2025.”

Monza has been the host of the Italian Grand Prix every year since F1's inception in 1950 bar the 1980 event, which was held at Imola.