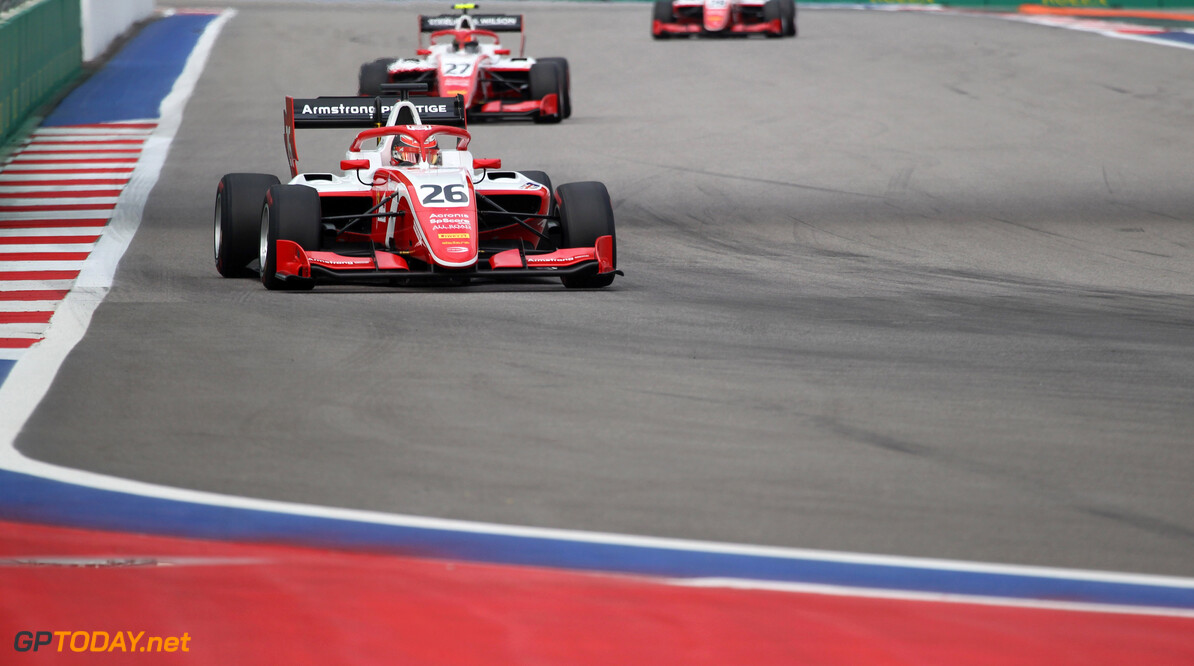 The Ferrari Driver Academy has announced it has formed a partnership with Motorsport Australia to seek talented young racing drivers in the Oceania and Asia-Pacific regions.

The Academy currently consists of drivers that compete in various levels in Europe, with Marcus Armstrong (Australia) and Gianluca Petecof (Brazil) being the only non-European signees.

The FDA and Motorsport Australia will bring talented 14 to 17 year old racers to Maranello for a training camp, which may lead to an FDA contract and a seat in a European Formula 4 championship.

Much of the selection phase will take place in Australia, with Ferrari aiming to bring two drivers per year back to Maranello, where they will then get the chance to be signed to the academy.

Head of the FDA Laurent Mekies said: "Today’s signing with Motorsport Australia, after the partnerships already established with the Italian Motoring Federation (ACI) and with karting world powerhouse Tony Kart, is a key step forward in our scouting strategy in order to ensure that we continue to secure the best talent of the future.

“We have a long-standing relationship with our friends at Motorsport Australia, and we trust that together we will build a fantastic selection programme for the region that will inspire and attract many young drivers.”

Daniel Ricciardo is currently the only Australian driver in F1, however the country has produced two world champions in Jack Brabham and Alan Jones, while New Zealand's Denny Hulme achieved championship success in 1967.

Ferrari currently has nine professional drivers signed to its academy, four of which (Robert Shwartzman, Calum Ilott, Giuliano Alesi, Marcus Armstrong) will race in Formula 2 in 2020.