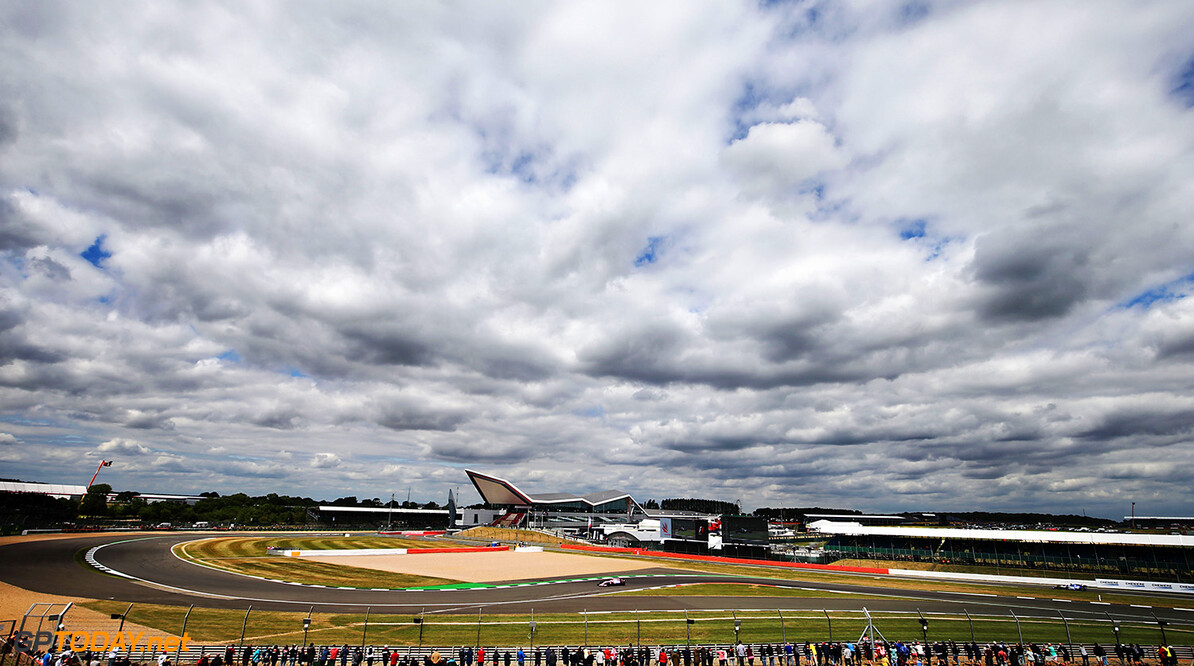 The chances of two races being held this year at Silverstone has seemingly taken a major boost, as it is reported that UK Prime Minister Boris Johnson has intervened to save the events.

F1 is currently working on forming a new race calendar for the 2020 season, as the original schedule was scrapped amid the ongoing coronavirus pandemic.

With the season set to begin in Austria in July with two races, two more events were set to take place in the United Kingdom, after Silverstone confirmed it had received approval from F1.

However, the situation was complicated when the UK announced that from June 8th, all arrivals into the country, bar some exemptions, had to undergo a two-week quarantine period.

It will also create a difficult situation for seven of the ten F1 teams that are based in the UK and who need to frequently travel in and out of England between races.

F1 has been negotiating with the UK government and it is now reported by The Times that Boris Johnson is keen to see two races held at Silverstone in July.

It is not yet clear if F1 as a whole would be exempt from the quarantine rules, and F1 is yet to confirm the report from The Times.

Speaking to Sky Sports recently, Silverstone managing director admitted that his venue was flexible with a race date, stating the British GP could be held in August.

“I don’t think finding a date for Formula 1 is going to be a problem or even two dates. What we need is the green light from the government and that will take time. In terms of the period we need to stand the venue up, without fans present, it really is relatively short.

"There's quite a lot of planning that needs to account for the COVID-19 implications, and that's new, uncharted territory for us.”