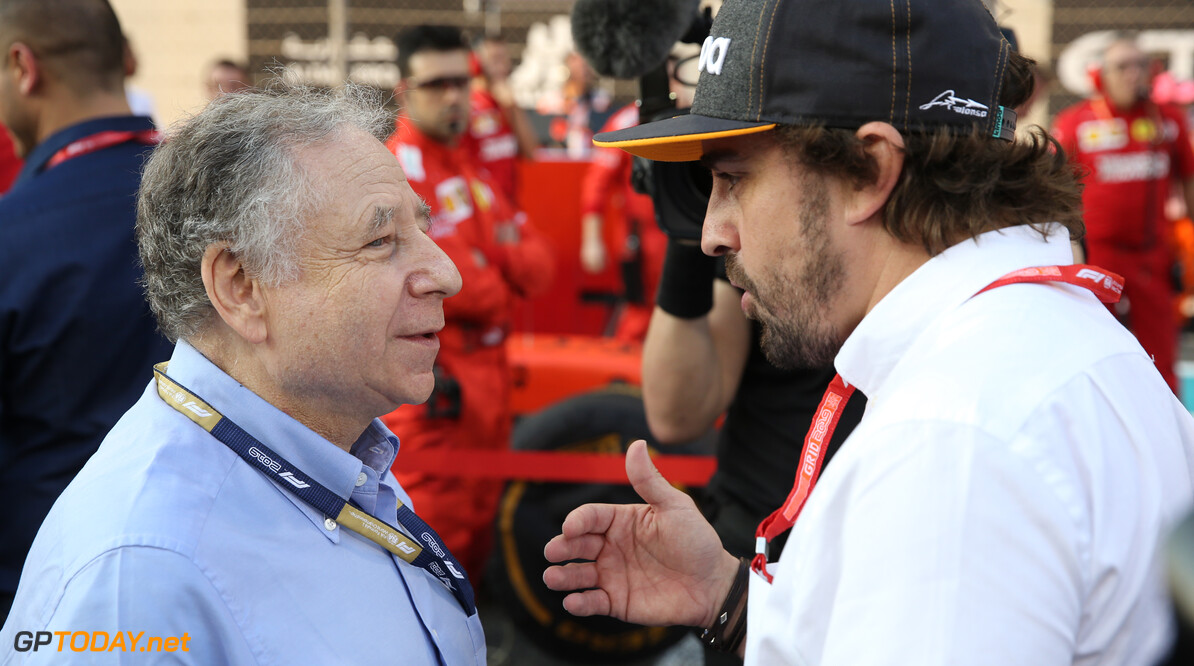 Fernando Alonso states he has his driving plans sorted for 2021 and is hoping to make an announcement soon.

The two-time Formula 1 world champion walked away from motorsport's premier division in 2018 after a handful of difficult years with McLaren.

To add to his collection of F1 success, he racked up two 24 Hours of Le Mans victories and made his debut in the Dakar Rally earlier this year.

The Spaniard has been linked to a return to F1 almost since he departed the series, with many current drivers out of contract at the end of the 2020 campaign.

According to Alonso, his plans have been set in place for next year, as he targets more success in the motorsport world.

Alonso previously highlighted that he could return to F1 with the introduction of the new technical regulations aimed at tightening up the competition in the field.

The regulations have been pushed back to 2022 due to the ongoing coronavirus pandemic. Alonso believes the delay is “bad news” for the sport.

"I always said that in 2021, with the new rules, it was possible that I would return to Formula 1, because maybe the cars will be more equal, and I am hungry to test myself again.

"[The delay] is an understandable decision, because with this situation now you cannot develop the 2021 cars.”

Alonso is set to make his third visit to the Indianapolis 500 later this year in August, following his failure to qualify for the race in 2019.

The 38-year-old affirms that he is not currently interested in taking part in a full IndyCar season in order to prepare for the 500-mile race.