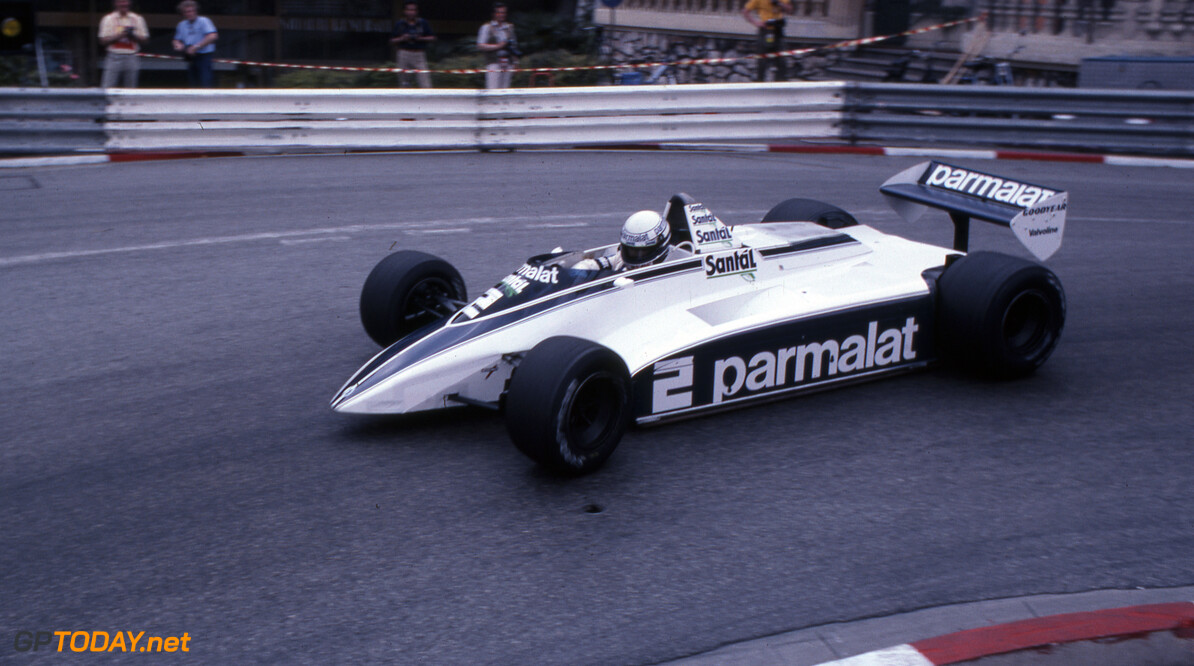 F1 to stream the 1982 Monaco Grand Prix on Wednesday

Formula 1 has announced that it will stream the 1982 Monaco Grand Prix on Wednesday for fans to enjoy.

The race saw one of the most chaotic endings to an F1 event in the sport's history, and is still talked about today, almost 40 years after the grand prix.

Heading into the race, Alain Prost held the lead in the drivers' championship by one point over John Watson, with eventual 1982 world champion Keke Rosberg in third.

Rene Arnoux took pole position for Renault with the Frenchman having Ricardo Patrese alongside him on the front row for the start of the race. Arnoux was half a second faster than the competition over one lap.

It was the first race that took place following the death of Gilles Villeneuve, who tragically died at the Belgian Grand Prix two weeks prior.

F1 will stream the race on its Facebook and YouTube channels at 19:00 BST, on Wednesday, May 6th.