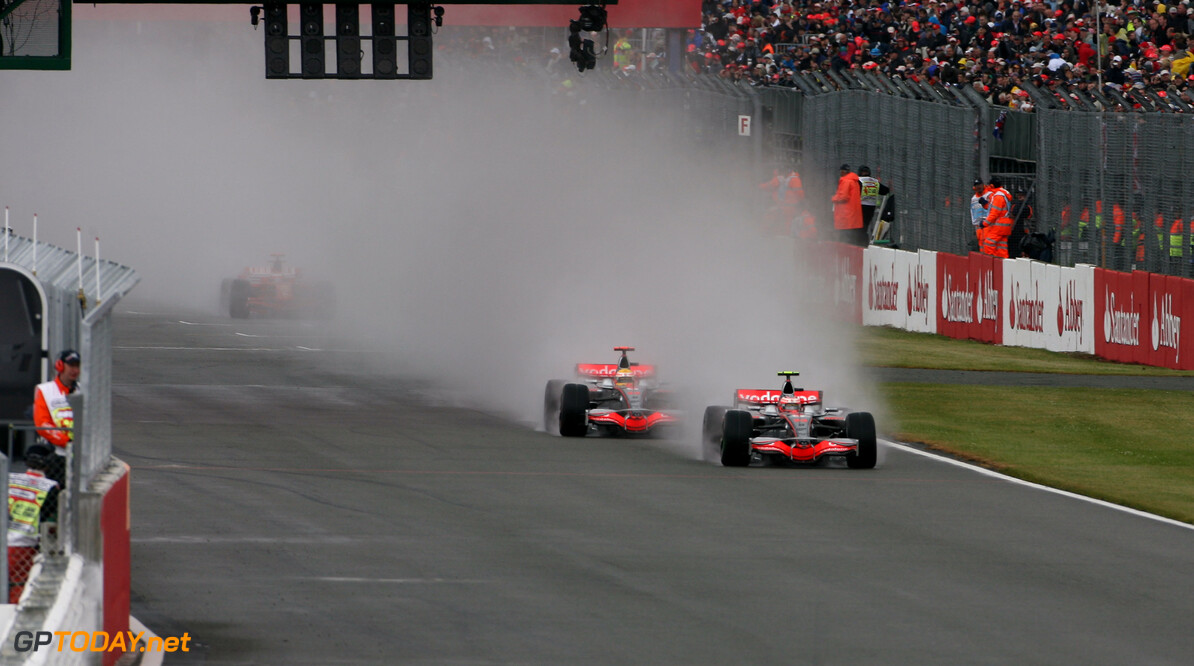 F1 to stream the 2008 British Grand Prix on Saturday

Formula 1 has confirmed that it will stream another classic race on Saturday - showcasing the British Grand Prix from 2008.

Silverstone hosted the ninth round of the championship and heading into the event, Felipe Massa held the lead in the drivers' championship, two points ahead of Robert Kubica.

Ferrari held a 17 point lead over BMW Sauber in the constructors' table and the Italian outfit was gunning for its sixth win in nine races.

Saturday qualifying saw Heikki Kovalainen take his one and only career pole position, with Mark Webber lining up alongside him for Red Bull.

Kimi Raikkonen was third, ahead of Lewis Hamilton. Massa and Kubica lined up in ninth and tenth respectively.

The race was impacted massively by wet weather conditions and saw an outstanding winning drive from one particular competitor, which is still highlighted to this day.

The stream will go live on Formula 1's YouTube channel at 3 PM for all to watch for free.