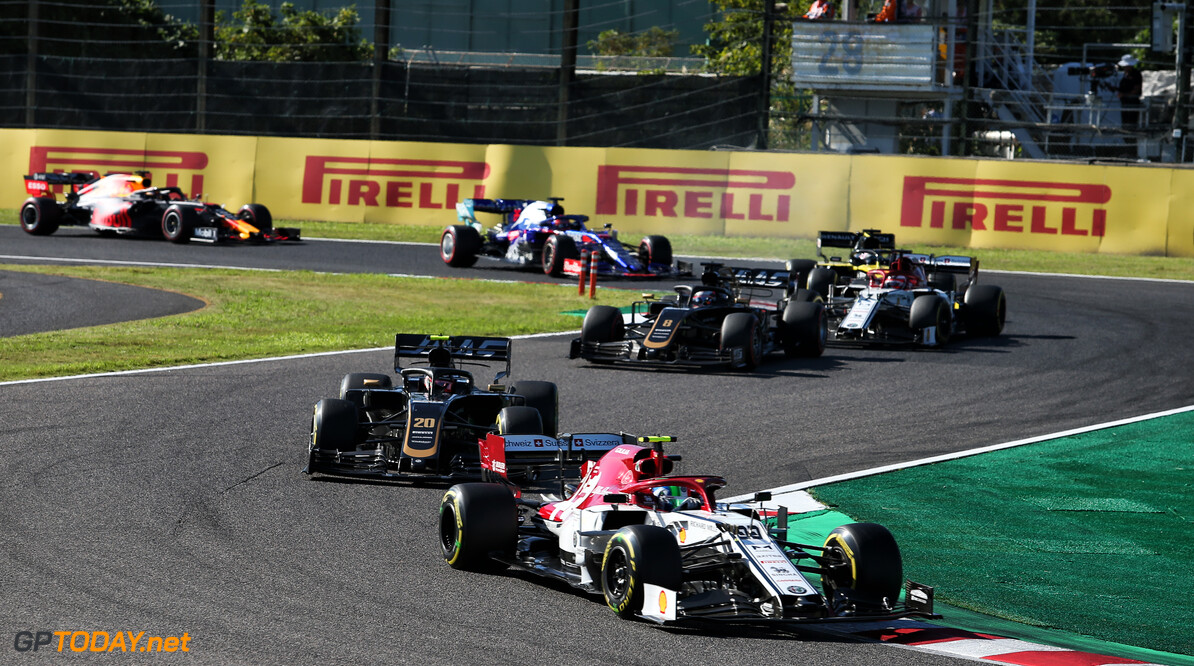 Formula 1 could be set to publish a new race calendar as early as this week, according to Dutch media.

The original schedule has been abandoned in light of the coronavirus pandemic, which has seen the opening nine races of the 2020 campaign called off.

F1 is working to ensure as many races as possible are held this year, however only eight grands prix need to run in order for a world championship to be valid.

According to Jack Plooij of Ziggo Sport, circuits had until late last week to submit alternate dates to run an F1 race later this year.

France is currently the next race scheduled to host the season opener, however it is expected that the race will officially be cancelled after a ban on mass events was extended until mid-July in the European country.

Austria would then be pushed to be the opening round of the year, with the possibility of hosting a race behind closed doors currently being explored. It could then be followed by two consecutive races at Silverstone.

McLaren CEO Zak Brown recently told BBC Sport that he expects all races in Europe will go ahead behind closed doors this year.

"Everything is very tentative but [the British GP] would go on its scheduled date but closed to fans," he said.

"In fact, it looks like possibly all the European rounds will most likely be in that scenario. With now our condensed schedule, what's the best way to get as much racing done as possible?

“One of the ideas is potentially multiple events at the same location, Silverstone being one of those."