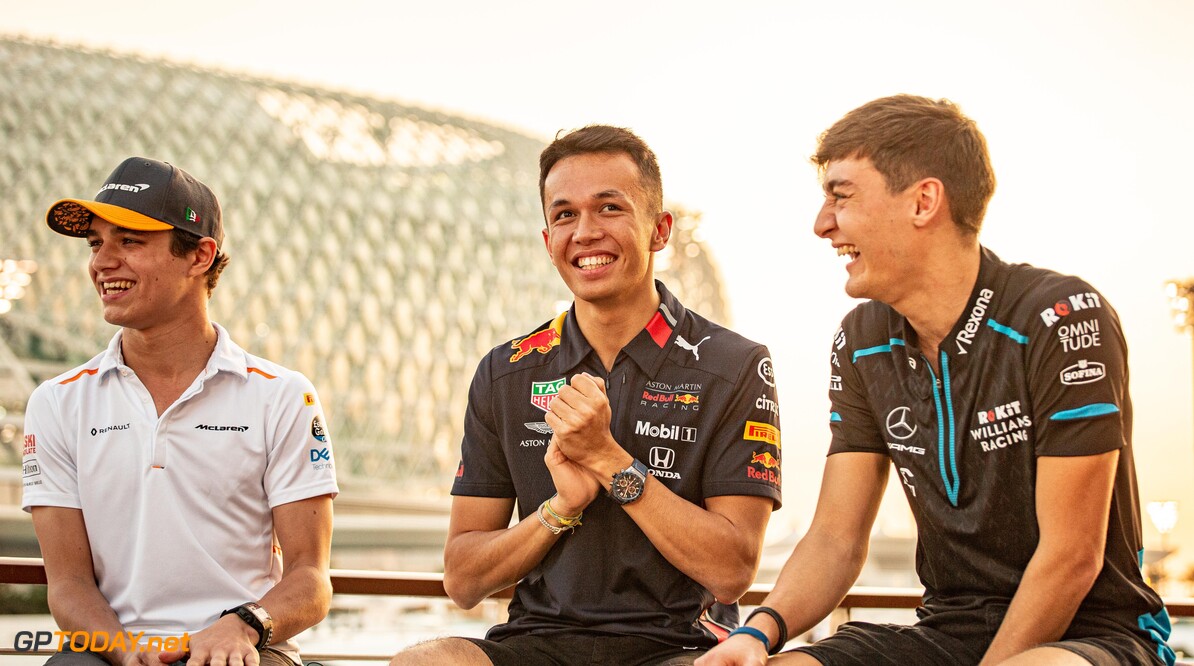 A new 'Race for the World' sim racing championship featuring six Formula 1 drivers has been formed, with the aim of raising $100,000 dollars for a COVID-19 charity.

Over the next seven days, there will be three nights of racing, with each round featuring two races that are 25% in length - the first and second of which occurs on Saturday, April 11th.

Finishing off the grid are Antonio Fuoco, Arthur Leclerc, Luca Salvadori and Luca Albon. You can donate to the charity by clicking here.

#RACEFORTHEWORLD
So happy to make this happen.
We all need to be united in this and to see all of this group coming together for one cause feels great.
1st Event will be tomorrow at 7PM CEST.
Any questions on the event ? I am now live on Twitch to answer all your questions. pic.twitter.com/EjG0O6k2n2