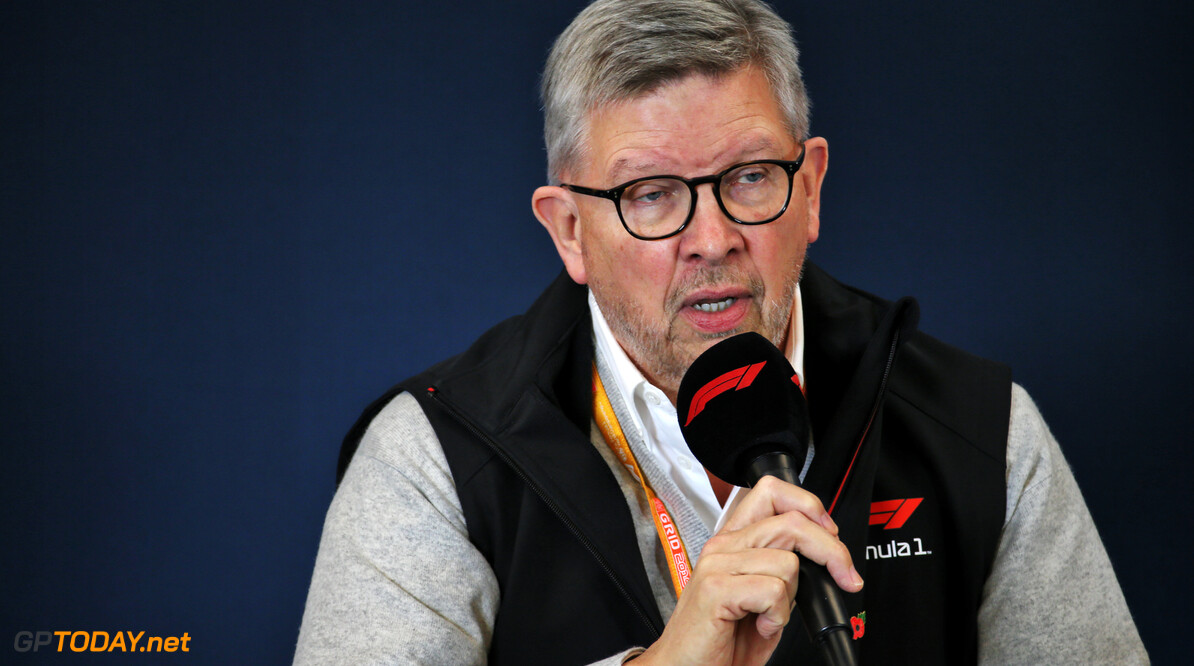 The season-opening Australian Grand Prix was cancelled after a member from the McLaren team tested positive for coronavirus on Thursday, with the following rounds in Bahrain, Vietnam and China also postponed.

With F1 now targeting to start the season with May's Monaco Grand Prix, Brawn believes that the season can still be saved with the use of the summer break, traditionally a four-week break in August, to host the postponed races.

"Maybe we take a hiatus, we take a pause - and then we use that opportunity to say right, for this time at the beginning of the year we won't have any races, we'll look at relocating those races later in the year," Brawn told Sky Sports F1.

"I think by freeing up the August break, we give ourselves several weekends where we can have a race. And I think we can build a pretty decent calendar for the rest of the year.

"It will look different, but it will still preserve a good number of races, and they're exciting races. So the season's going to start later, but I think it will be just as entertaining."

Triple-header with two-day weekends 'could be an option'

With the first four races of the season now not going ahead, there is no confirmation as to what will happen to the Dutch and Spanish Grands Prix, which are set to take place prior to the Monaco Grand Prix in May.

However, Brawn affirmed that F1 is looking at a number of options in order to have as many races as possible for the season, one of which is a return to a triple-header weekend, last saw in F1 in 2018 with the French, Austrian and British Grands Prix.

"I'm pretty optimistic that we can have a good 17-18 race championship or more. I think we can squeeze them in. But it depends on when the season will start."