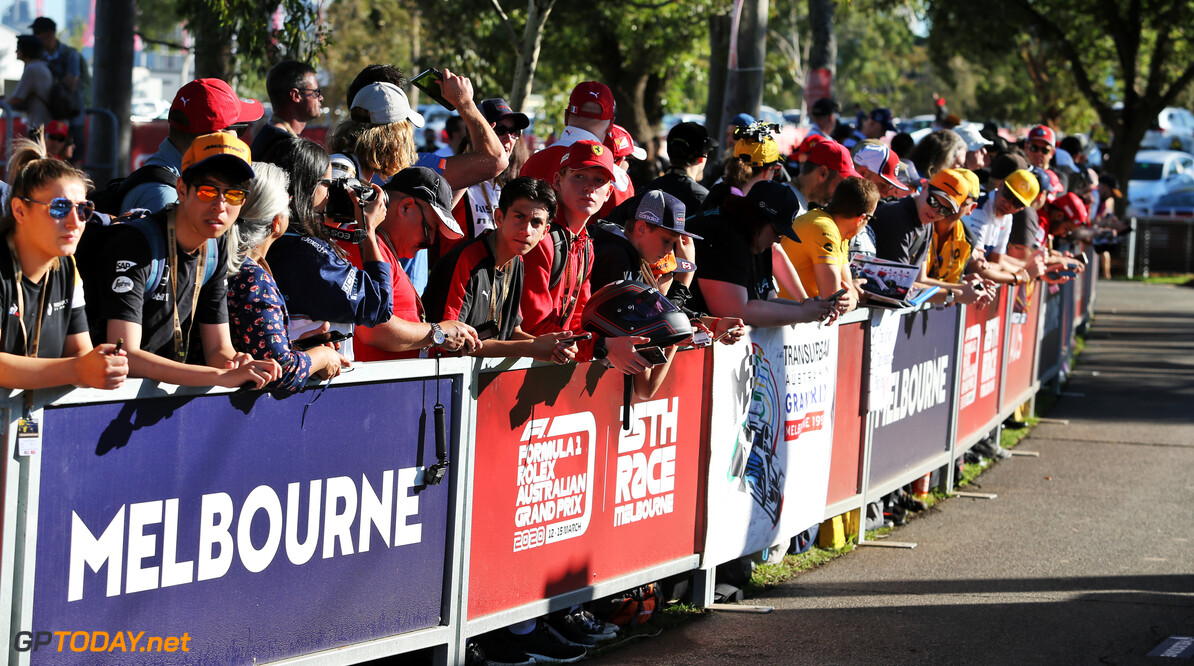 The Australian Grand Prix has been placed in further doubt following the announcement that fans have been banned from entering the Albert Park circuit.

Victorian premier Daniel Andrews told 7News Sydney: “On public health grounds, there will be no spectators at the grand prix this weekend if a race actually happens at all. That is a matter for them and they will make announcements very soon.”

No official confirmation has yet come if the race weekend will proceed after McLaren announced that it would not take part in the event.

Meetings were held on Friday morning to discuss the situation. However, fans began queuing up at the gates before an announcement came that they would not be let in.

A number of reports say that the race weekend is set to be cancelled altogether.