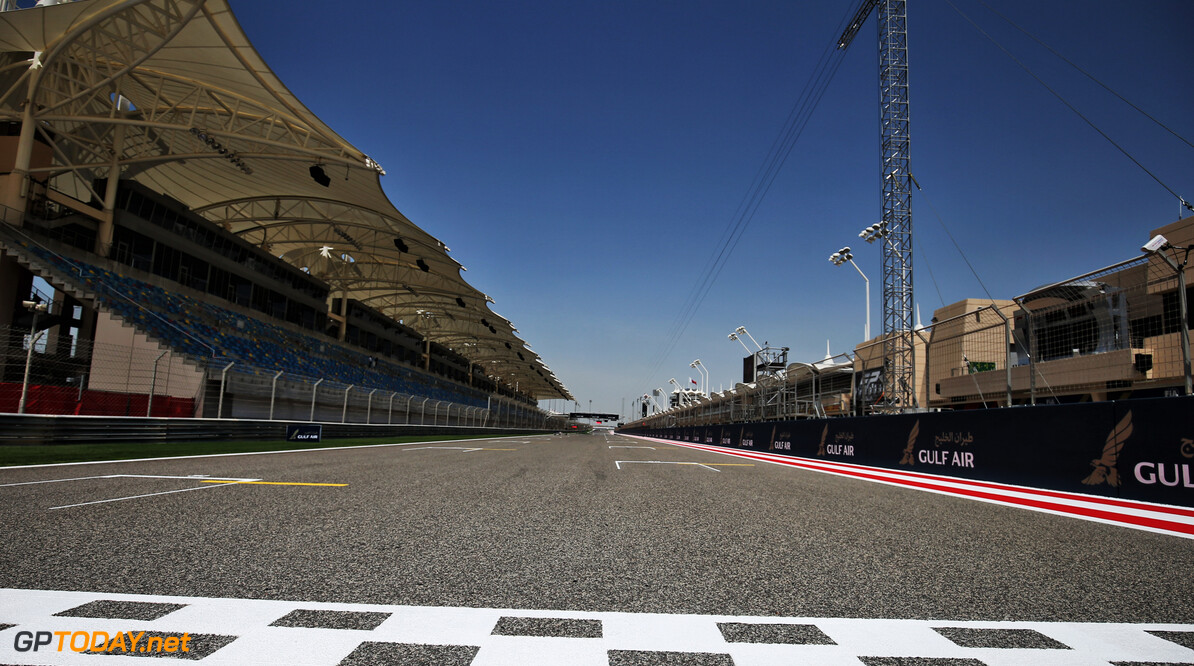 Possibility of two races in Bahrain being explored

Two world championship races could take place in Bahrain amid the outbreak of the coronavirus, GPToday.net has learned.

The Chinese Grand Prix in April has been cancelled, and word in the Melbourne paddock is that the inaugural Vietnamese Grand Prix, which is set to take place in just over three weeks, will be called off.

In the next 48 hours, everything will be decided, sources report to GPToday.net: "Chase Carey [F1 CEO] is currently in Vietnam and will probably decide whether or not to race in Vietnam, if it is possible and what other options are on the table. We will get more clarity about the new situation in the next 48 hours."

One of the potential options on the table is a second race in Bahrain. The middle-eastern country will host its race on schedule one week after Melbourne, albeit behind closed doors.

It is rumoured that if there was to be a second race, it would come due to Vietnam being cancelled, taking its April 5th slot on the calendar.

With a two-week gap existing between the scheduled Bahrain Grand Prix and the potential second race date, it would allow teams to enter a type of quarantine in the country.

Team members from the Haas and McLaren teams were placed in isolation in Melbourne after displaying symptoms of the virus.

It was also announced today that a third race on the Formula E calendar has been postponed due to the coronavirus.