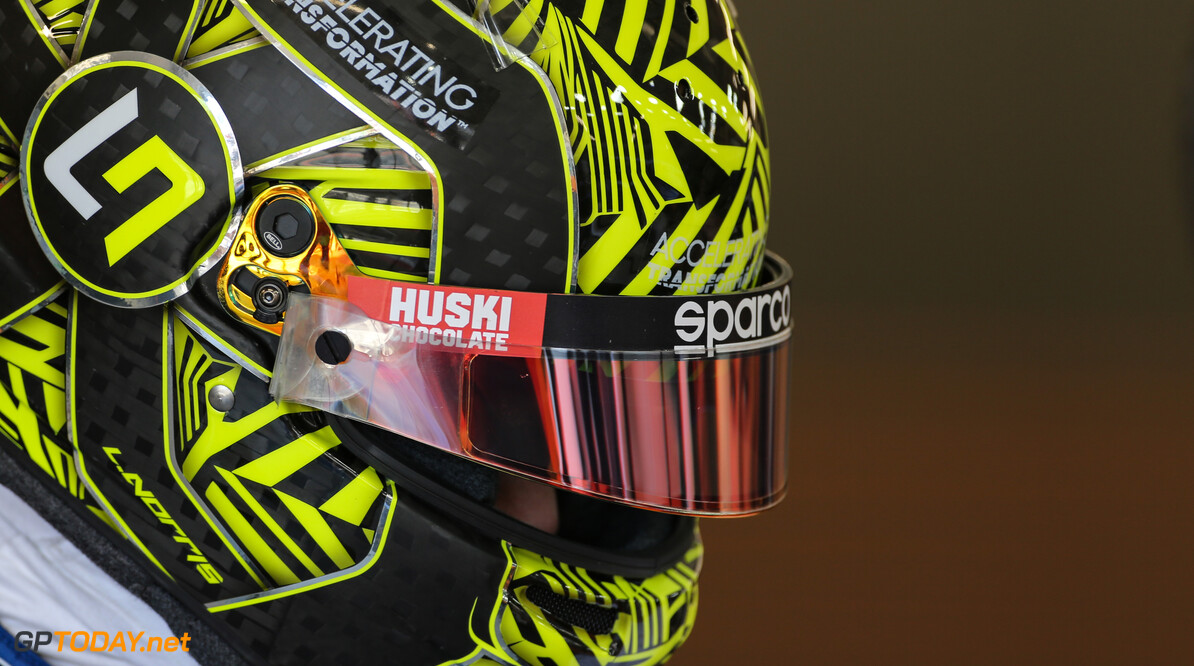 Formula 1 drivers will now be allowed to alter the design of their race helmets in between races throughout the 2020 Formula 1 season.

In recent years, drivers have been restricted to using the same design throughout a season, but have been allowed to change the design once for a special occasion.

Last year, there was support among the drivers for Daniil Kvyat, who was restricted from using a special helmet design for his home race in Russia after he used an alternate livery at the Italian Grand Prix.

The AlphaTauri (then Toro Rosso) driver labelled the rule as "a joke".

In a list of settlements discussed at a World Motor Sport Council meeting in Geneva, the FIA stated: "A change to the 2020 Sporting Regulations was approved to allow for unrestricted variations to driver helmet designs between races".

The minimum weight of the F1 cars will rise by 1kg this year to 746kg following the introduction of new elements that will monitor the fuel flow of the power units.