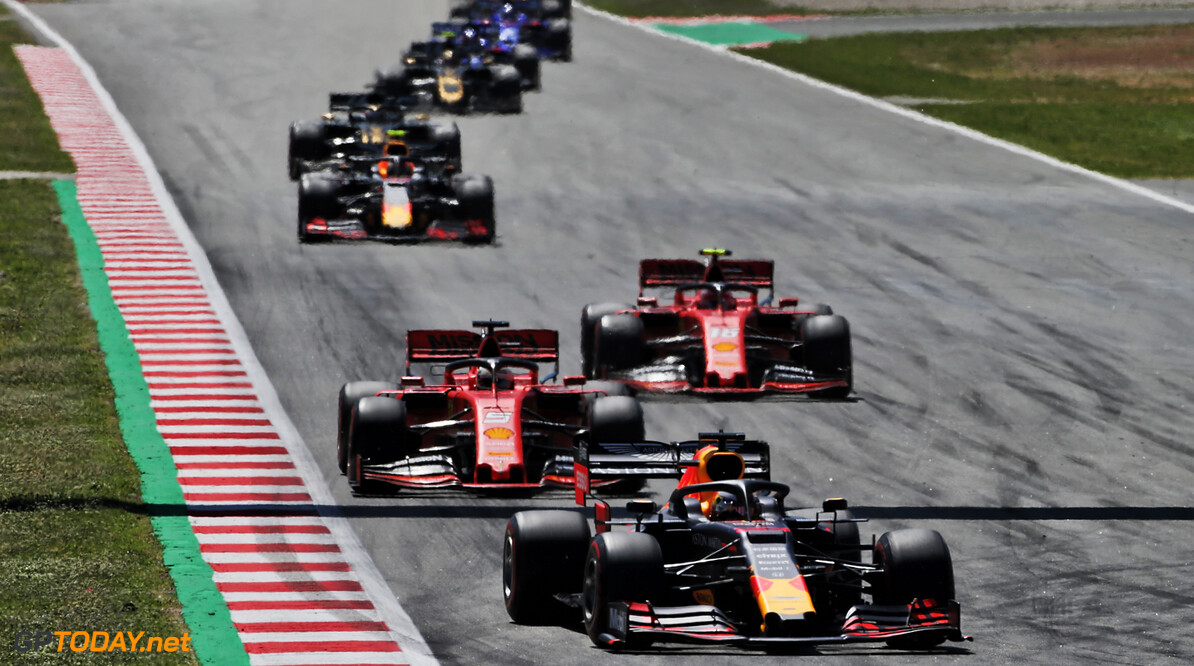 Pirelli has confirmed the tyre compounds that it will be bringing to the Spanish Grand Prix in just over a months' time.

The Italian manufacturer has opted for the hardest range and will provide teams with the C1, C2 and C3 compounds for the weekend in Barcelona.

It will be the second consecutive race that Pirelli brings that range, as the Dutch Grand Prix will also use the C1, C2 and C3 tyres.

The variety of compounds have not yet been announced for Monaco, the race that follows Spain.