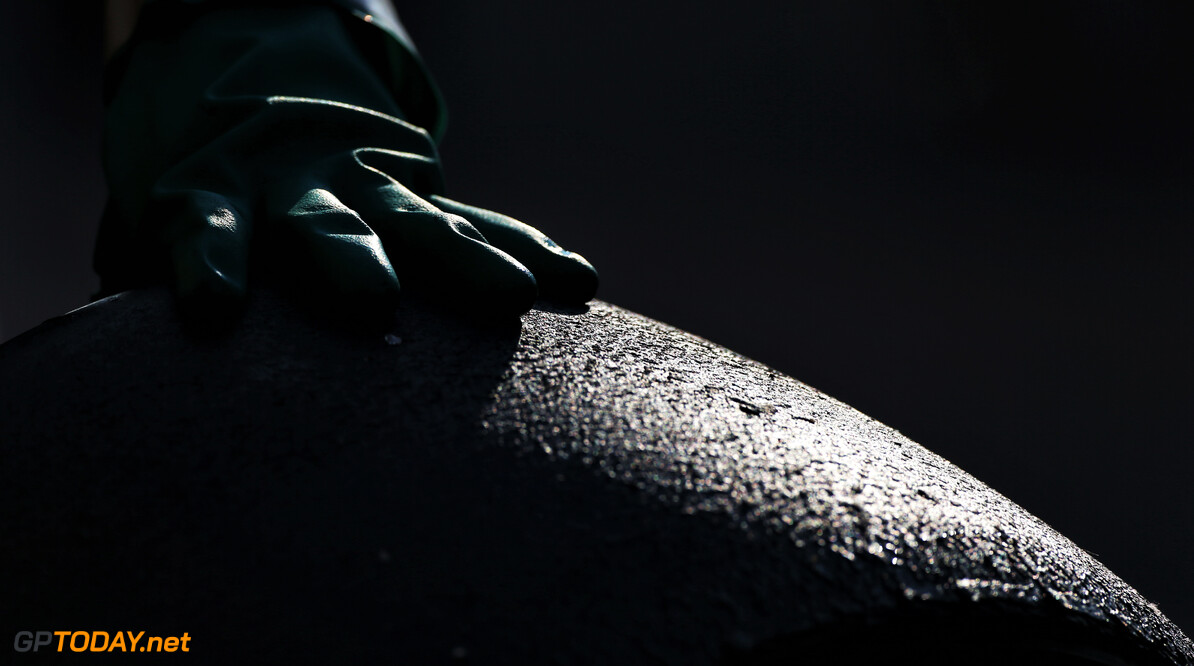 Pirelli has announced the tyre compounds that it will bring to the Dutch and Canadian Grand Prix later this year.

The Netherlands returns to the calendar for the first time in 35 years, with Zandvoort hosting the event.

The Dutch track features a steep banked final corner, which is set to provide spectacular viewing for fans.

The C1 compound will appear for the first time this season at Zandvoort, along with the C2 and C3. In Canada, Pirelli will bring the softest range for the teams to compete with.

The choices for Spain and Monaco have not yet been announced.