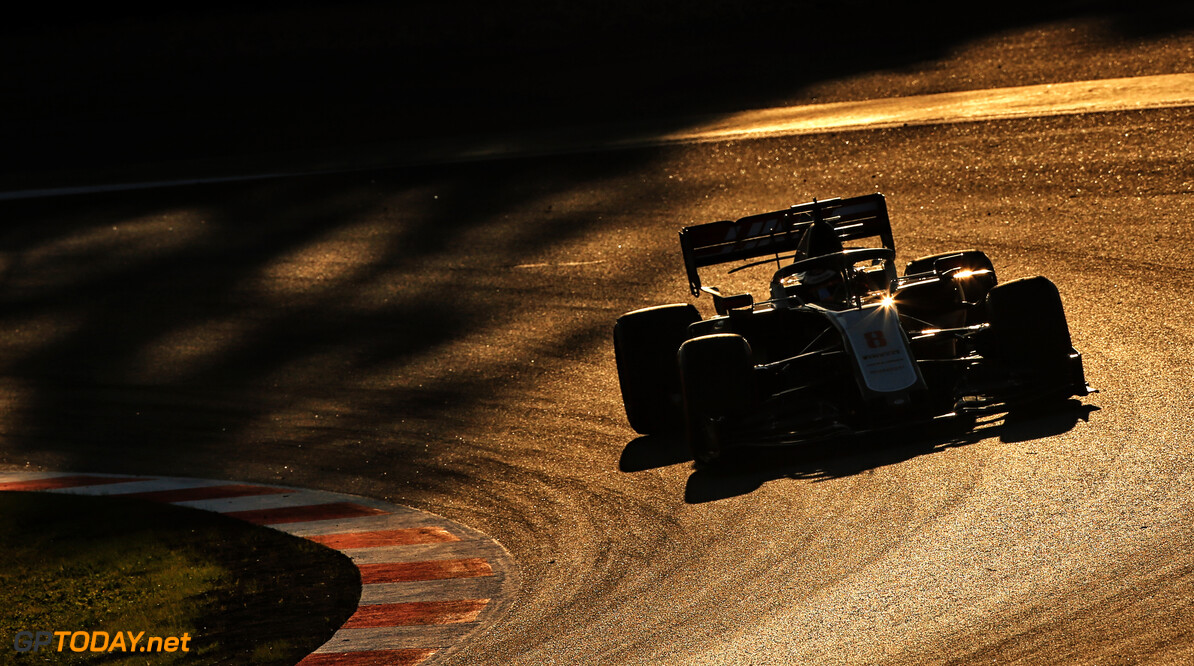 What impact could the coronavirus have on F1 in 2020?

The coronavirus, also called COVID-19, is keeping the whole world busy at the moment, including the Formula 1 paddock. Everyone in the paddock is talking about it, the possible consequences and what could happen in the coming weeks. At this moment more than 81,000 people worldwide are infected (or have been infected) and almost 2,800 people have died because of it.

The Chinese Grand Prix has already been postponed and there is not any positive news emerging regarding a potential replacement date. But now the first four races seem to be in jeopardy as the situation has changed drastically in recent days.

The strict rules that normally prevail in Bahrain may also cause the Bahrain Grand Prix to be postponed. Bahrain doesn't want to allow people who fly via Singapore or Dubai to enter the country anymore. Since the first race will be held in Australia, it is almost impossible to fly any other way than via these two airports, so this also causes problems for the races.

In Australia, the same messages are slowly coming out. Brett Sutton who is responsible for health in the state of Victoria, Melbourne, is keeping a close eye on the situation: “I think we have to keep every option open. If it's a mild pandemic, like the 2009 flu pandemic, I don't think we really need to take action.

“If it gets worse and we have to do everything we can to reduce the peak and reduce the number of infections, then we really need to keep all options open.”

In Australia and Bahrain, people are infected with the virus, while in Vietnam (the third race on the calendar) infections have been detected for several weeks in villages around the circuit.

Formula 1 will do whatever it takes to try to ensure the first GP in Vietnam goes ahead, although it doesn't seem realistic if the coronavirus develops in the way it is currently expanding. Engineers of several teams have told GPToday.net that they have to go there but don't want to.

In addition, Vietnam has announced that it will no longer admit Italians who come from an area touched by the virus to their country. As a result, both the Ferrari and AlphaTauri teams may not be eligible to travel to Vietnam, as well as media from the southern European country.

Renault has to re-book

Renault is also experiencing problems due to coronavirus. The team would fly to Australia with a transfer in Singapore. However, Australia refuses flights from Singapore, so the team members of Renault cannot travel 'down under'. The French team has now booked the flights with a transfer in Dubai, which will cost the team around €10,000 - €15,000.

Precautions have already been taken at Ferrari. The Ferrari museum is closed, the tours in the factory have all been stopped and employees are only allowed on business trips when really necessary. Certainly in Italy people in Maranello are keeping a very close eye on the situation.

A contamination, and then?

The big question in the media centre here in Barcelona is, what if there is contamination among journalists, photographers or team members. With so many nationalities in a room full of people who fly frequently, there could easily be someone in between who gets infected. The FIA would then have to be informed, who would then have to inform all those present.

It is also unclear what procedures are available to the teams; hardly anyone wants to say anything about this. Of course, this will also cause major problems for the teams if someone is infected.

The Barcelona circuit says it can't do anything for the time being: “What is the right thing to do? Do we have to check everyone who enters the circuit here?” is their response to our question.

“And put people in front of the media centre who checks everyone? You can't do that. However, I do worry that we're all sitting here working in one room, with so many people from so many countries, all travelling over airports and so on.”