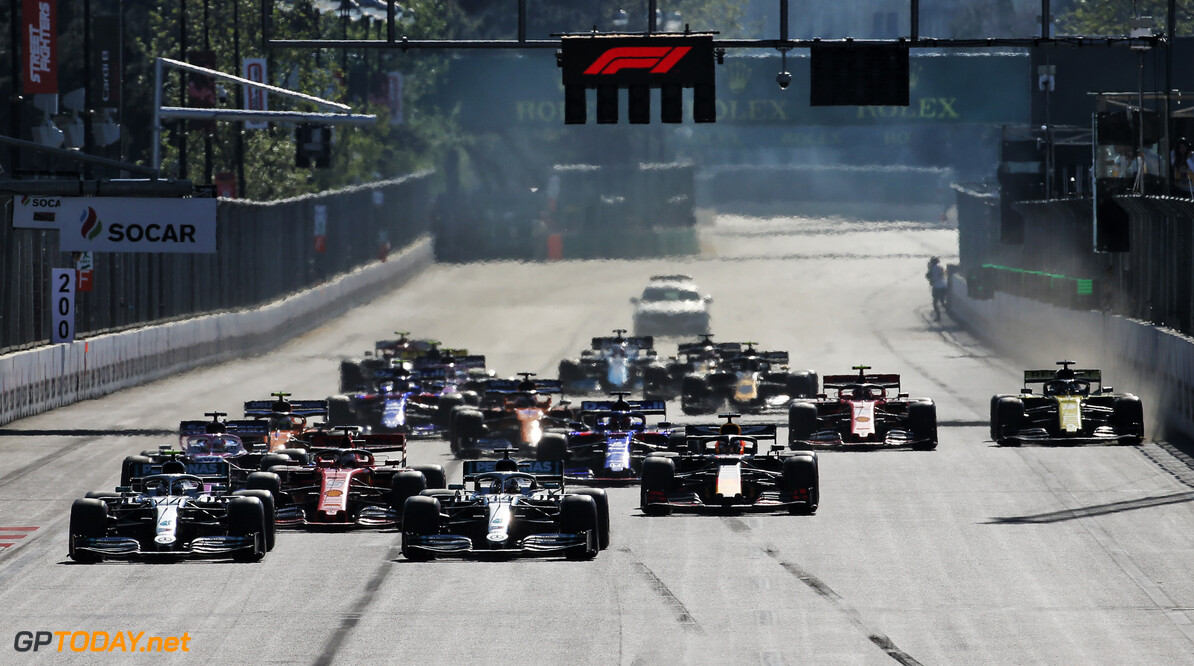 Pirelli has announced the tyre compounds that it will bring to the Azerbaijan Grand Prix later this year.

Baku will host the seventh round of the 2020 F1 world championship, moving back one slot following the postponement of the Chinese Grand Prix.

It will be fifth race in Azerbaijan, which joined the calendar in 2016 as the European Grand Prix before changing for 2017.

Pirelli is keeping in theme with the openign selection of tyres, opting to bring the C2, C3 and C4 compounds to the event.

The choices for Spain and Monaco have not yet been announced.