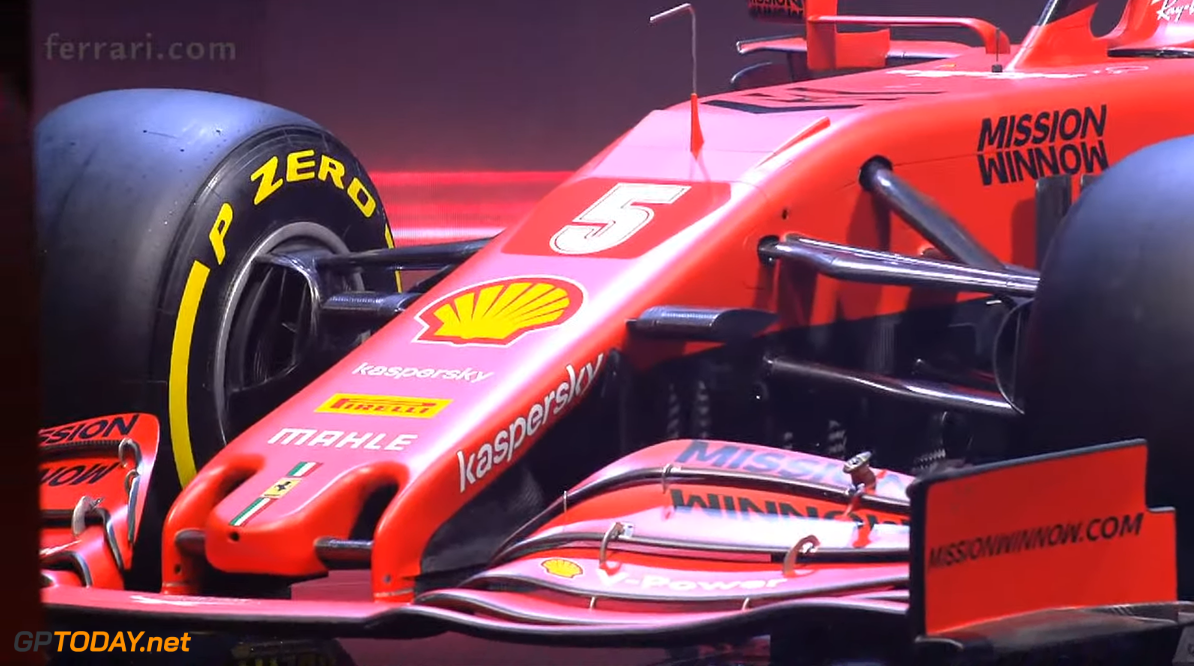 Ferrari team principal Mattia Binotto has said that his team has taken the design concept 'to the extreme' for their 2020 challenger.

The SF1000, despite looking very similar to 2019's SF90, is 'completely different' - something which it will have to be in order to mount a serious challenge to Mercedes' W11.

The Italian squad lost out to the Silver Arrows yet again in 2019, as although having the most powerful engine, the team struggled with the aerodynamic performance of the car. They were also behind Red Bull at some races, something which they will hope to rectify in the new season.

“It may look similar to last year’s, but it’s completely different,” said Binotto.

“We’ve been as extreme on the concept as we could, to look for the maximum aerodynamic performance first.”

“We’ve been trying to maximise the downforce level, so the car has been packaged to have a very narrow and slim body shape. That is quite visible.”

"We have worked with all the components. The suspension has been designed to have more adaptability on track. We put in a lot of effort to keep the weight down.”

Sebastian Vettel was also asked about his thoughts on his new car, and he has this to say: “It’s an incredible achievement and a lot of hours that go into the car. I like it a lot.

"We had the opportunity to see it before and to have a direct comparison with last year’s car and you can really spot the differences. Especially when it comes to packaging and the back part of the car. It’s also more red than last year!” 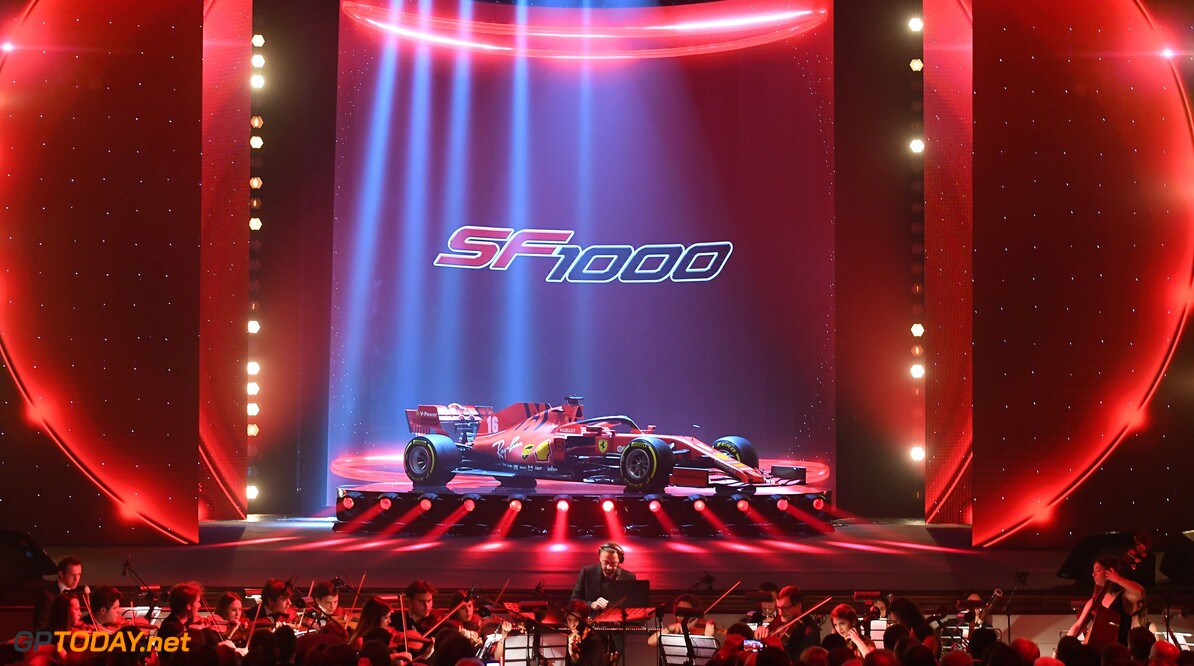 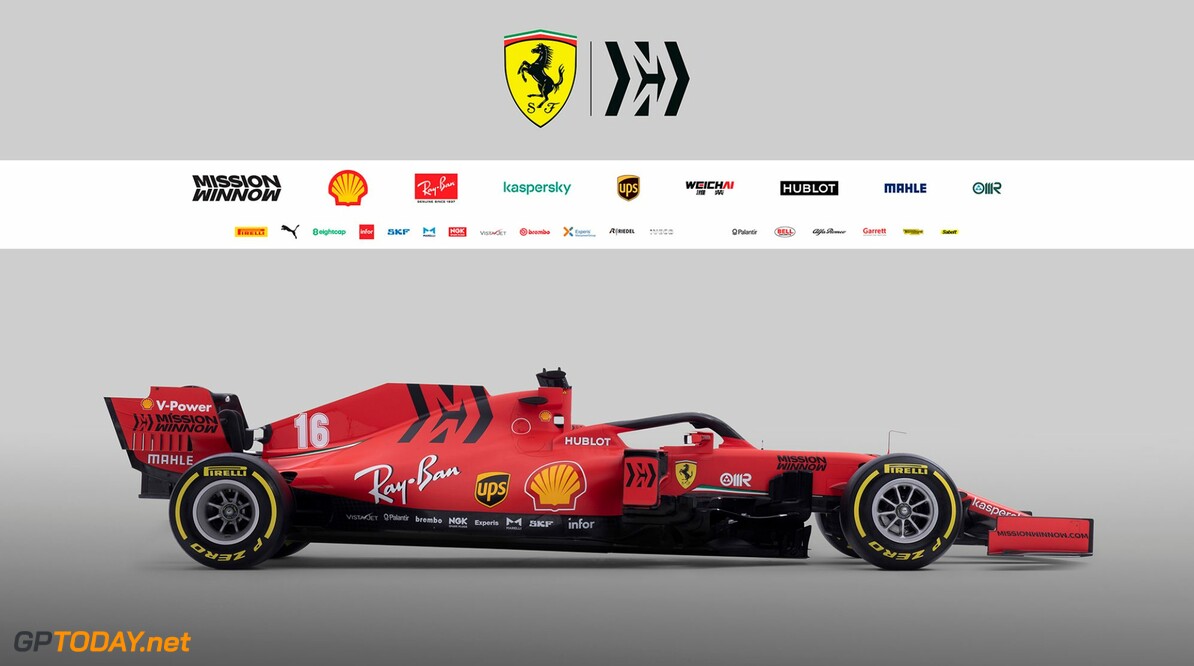 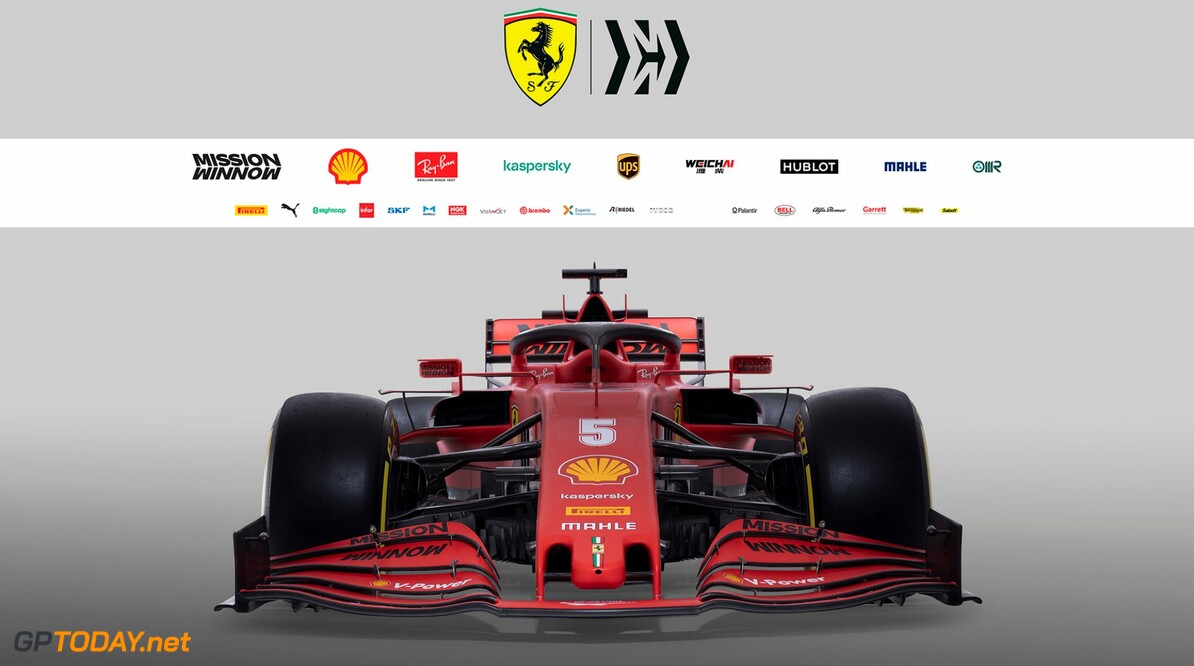 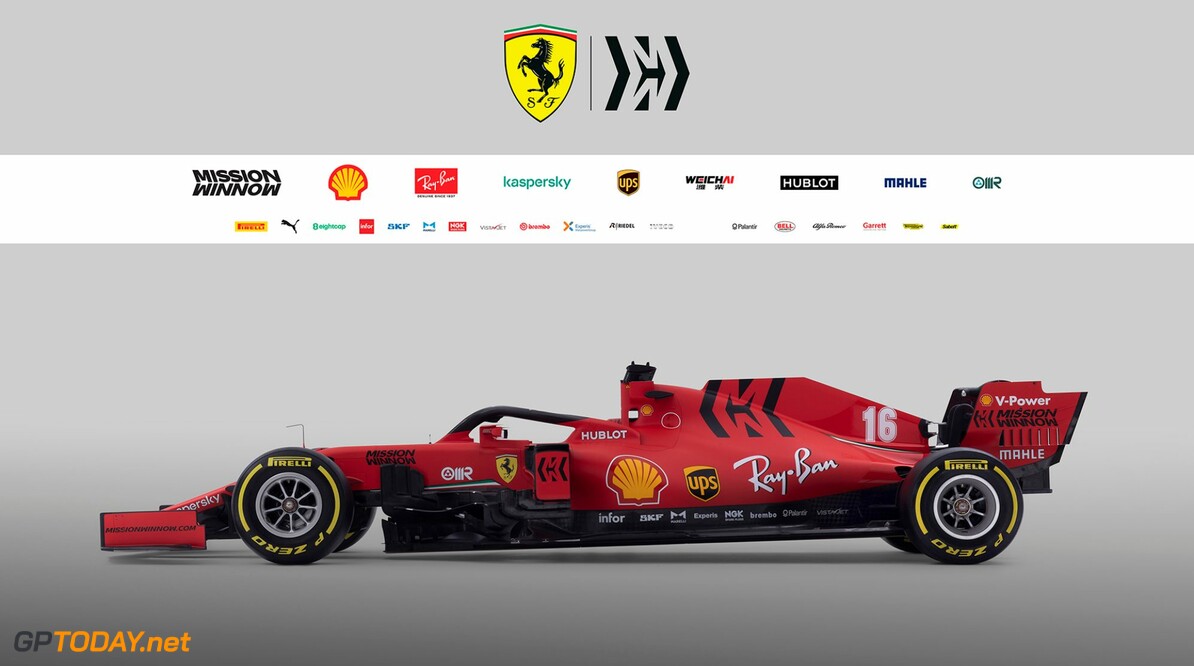 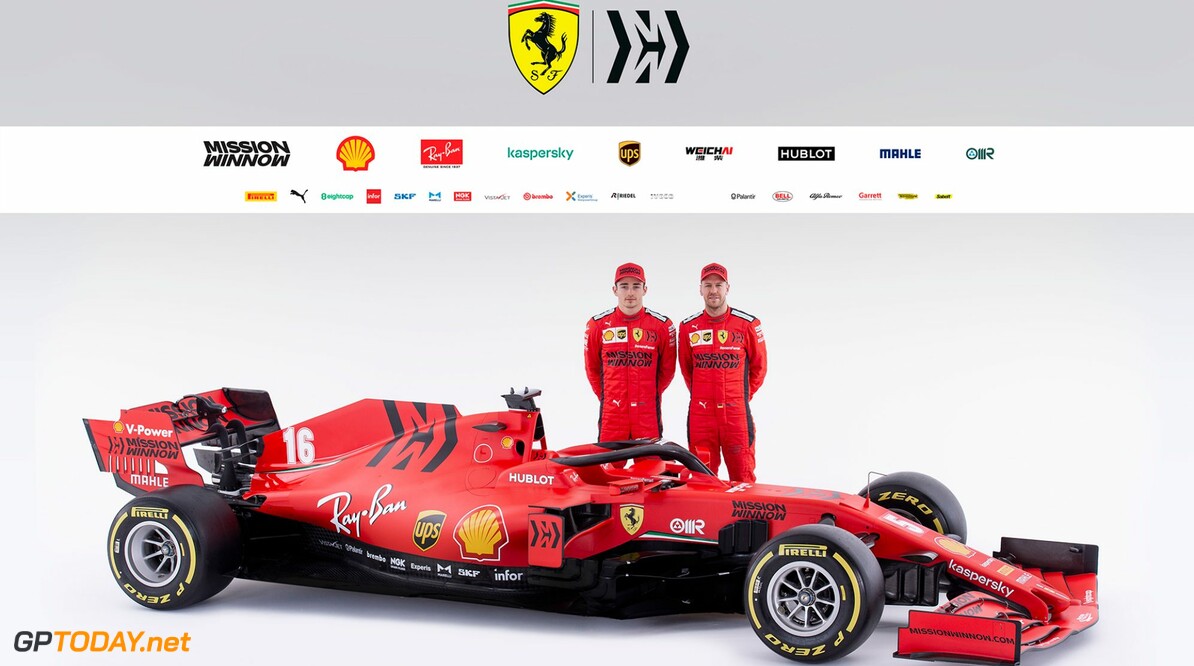 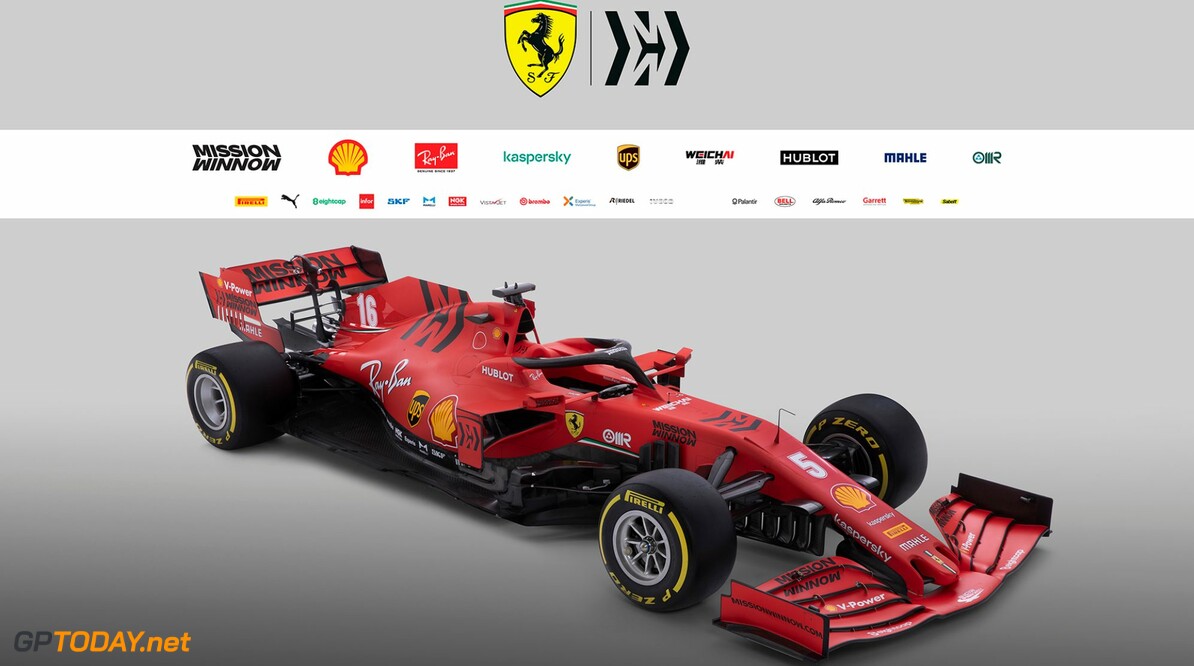 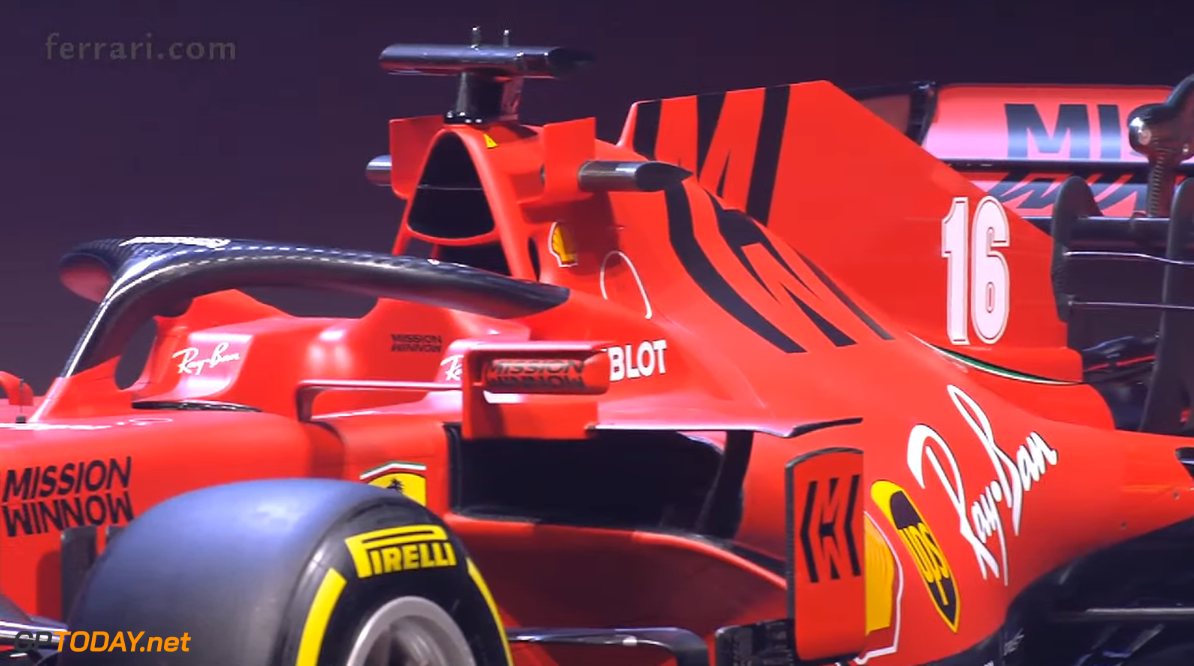 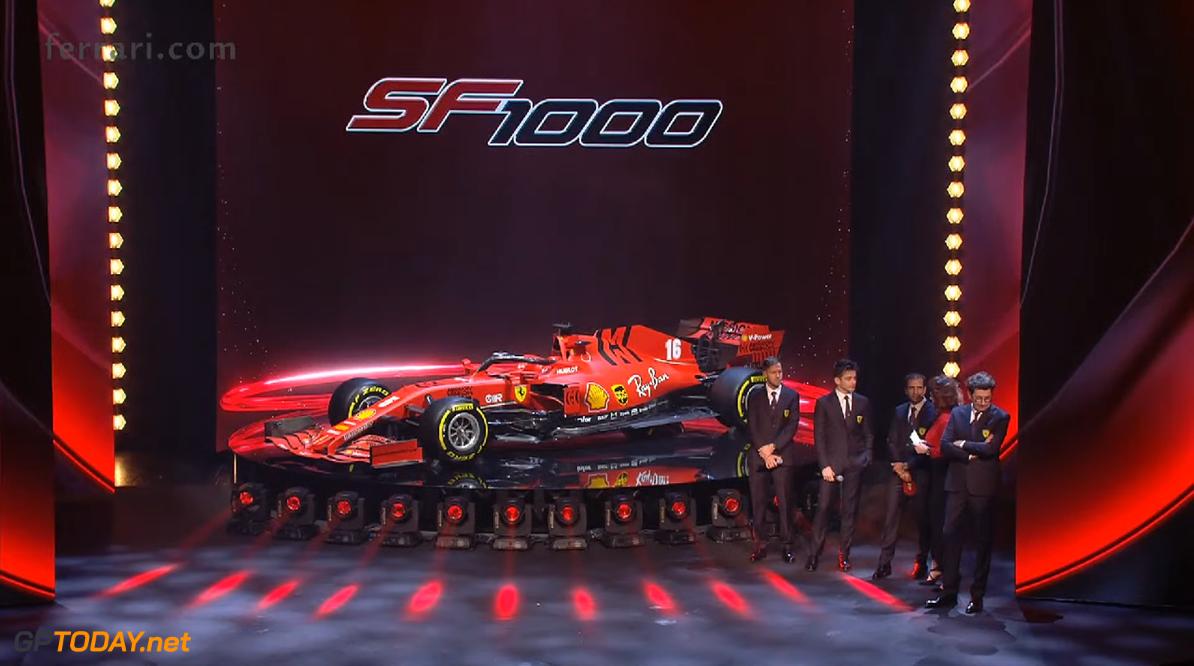 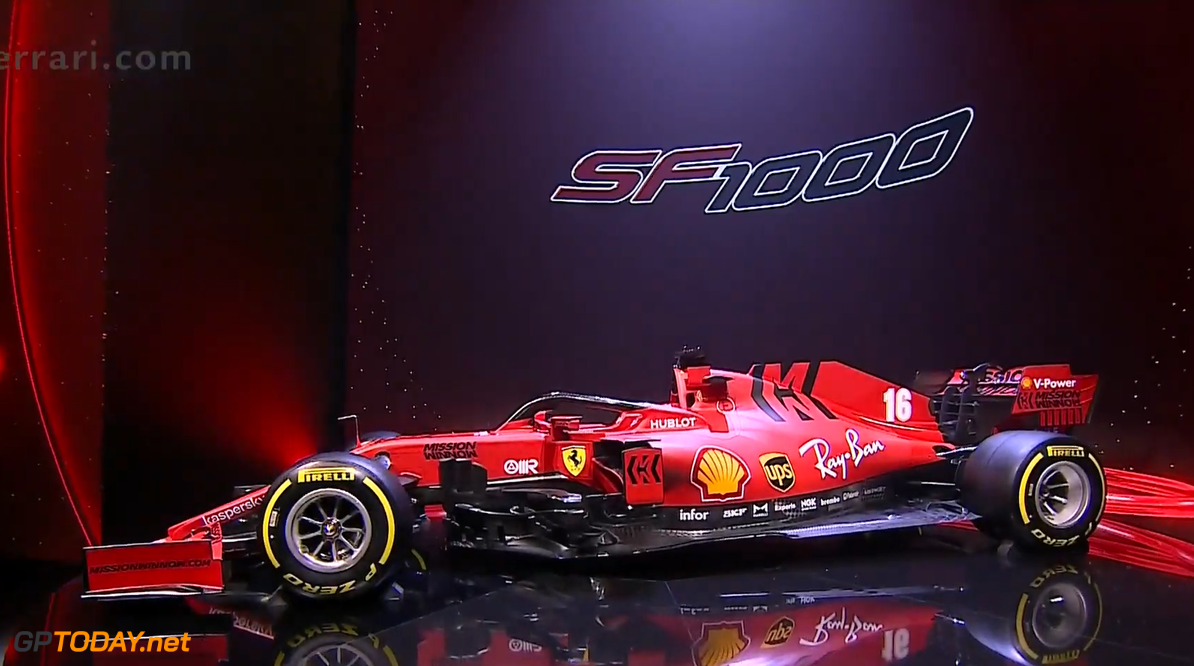