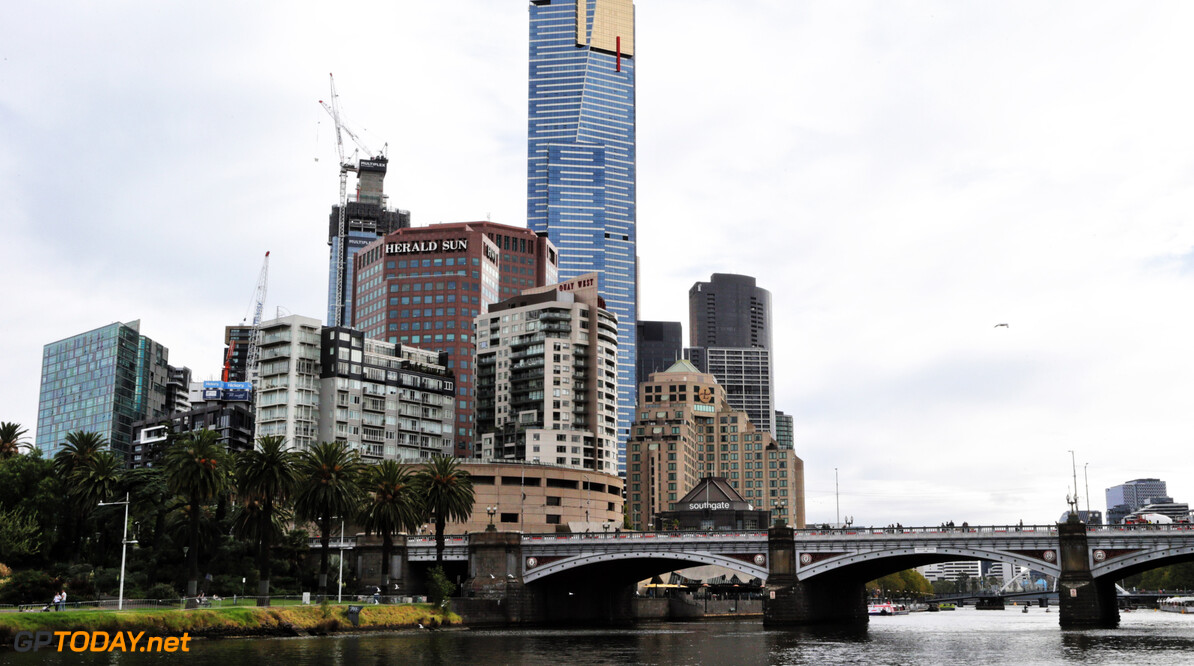 Formula 1 is monitoring the bushfires that are ravaging Australia ahead of the season-opening Australian Grand Prix in March.

The bushfires have claimed the lives of 24 people so far. It is also assessed that half a million animals have died and over 1200 homes have been devastated.

Later this month, the Australian Open will take place at Melbourne, with talks of some games possibly being played in closed arenas due to smoke.

"We have access to real-time monitoring of air quality at all of our venues to ensure we have the best possible information available to make any decisions about whether play should be halted," said Australian Open director Craig Tiley.

"The health of players, fans and staff is a priority at all times and we will continue to make these decisions with that in mind."

Tiley said of the tennis: "We are not expecting any delay and we are working to ensure that the tournament can be carried out as planned."

F1 says it is in constant contact with the organisers of the Australian Grand Prix as the monitor the ongoing situation.

It is also believed that the F1 teams and the Australian Grand Prix Corporation are planning some support for the victims of the fires.