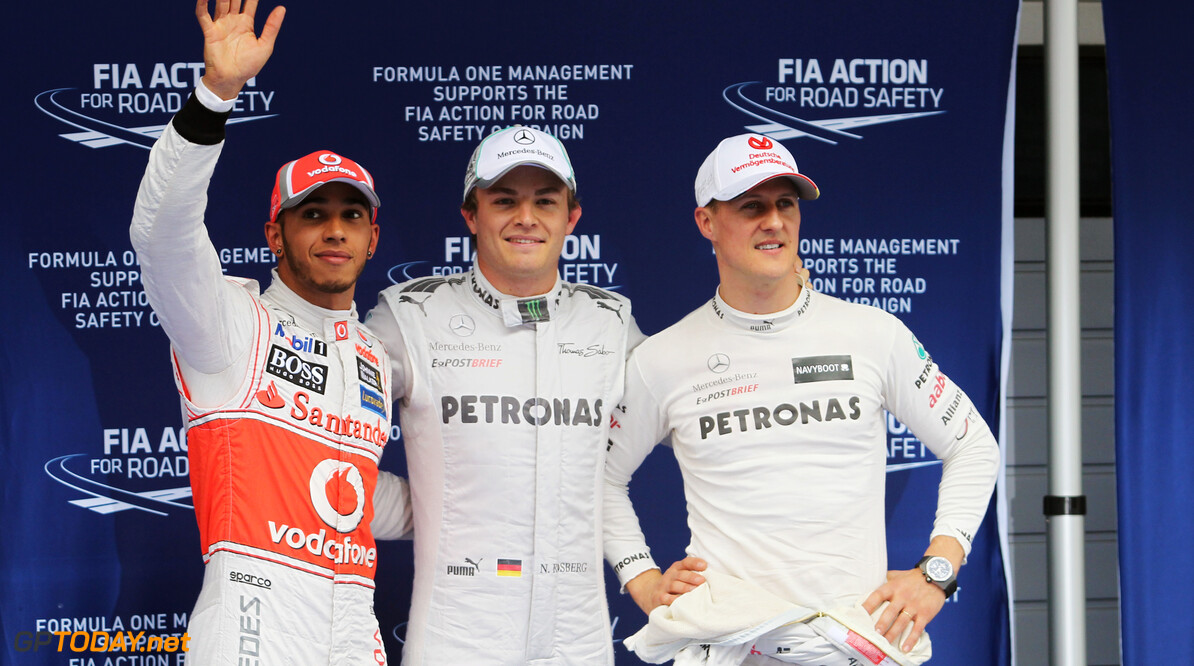 Statistics: Which F1 driver has scored the most points of all time?

Formula 1 completed its 70th season in 2019, introducing a new method of how to score a point - by bagging the fastest lap in a grand prix.

The points system has changed many times since F1's maiden season in 1950, with the last major change coming in 2010, when 25 points were awarded for a race win.

Drivers that finished in ninth and tenth were also awarded points as previously, it was just the top eight who scored and before that, the top six.

Due to the alterations that have been made over the years, it has become difficult to exactly compare the points that have been handed out to each driver for their achievements. In the list that doesn't account for the changing systems, Lewis Hamilton holds a commanding lead.

Eight of the drivers who are in the top 20 of the most scored points are drivers who were on the grid in 2019. The most striking is the rise of Max Verstappen, who is already 12th after five seasons in the F1. However, if all points are converted to the current system, the Dutchman is no longer so high on the list.

Re-calculated ranking of most points in F1

Michael Schumacher moves to the top spot on the all-time list, however Lewis Hamilton is close behind and will likely pass his record in 2020. Hamilton's average points scored per race, and also Sebastian Vettel's, is higher than Schumacher's.