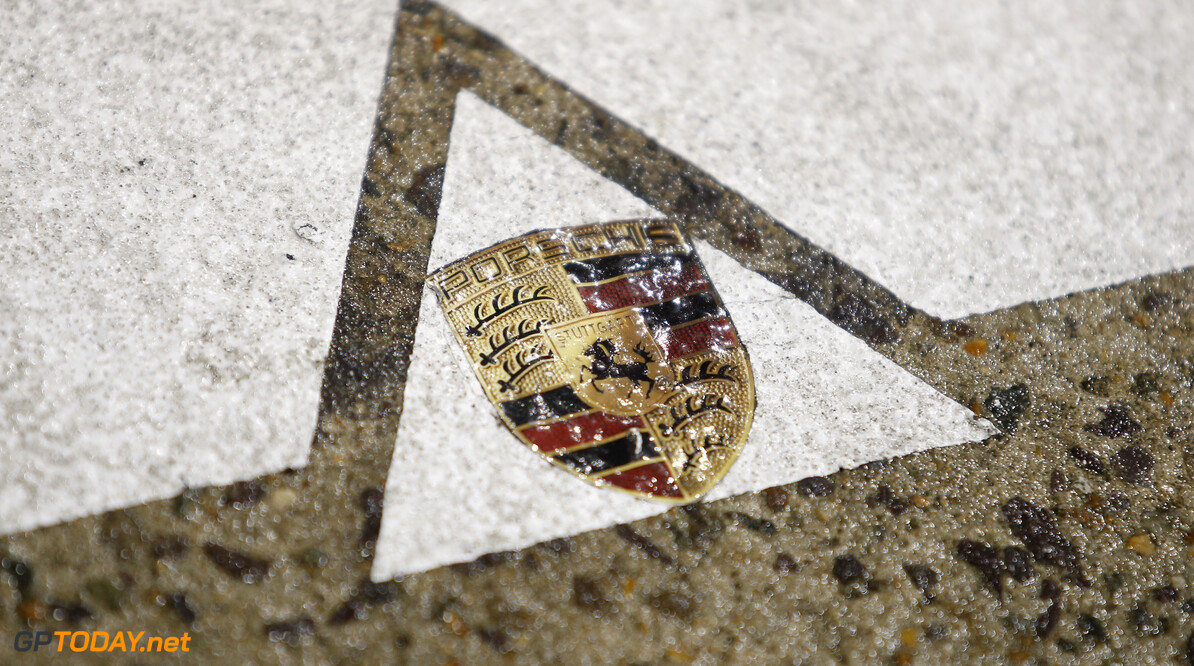 Porsche was 'really close' to joining F1 as engine supplier

Porsche was "really close" to joining Formula 1 as an engine manufacturer, states Fritz Enzinger, Vice-President of Motorsport at Porsche and Head of Group Motorsport at Volkswagen AG.

When the 2021 regulations were still in the planning stages, it is believed a number of global manufacturers attended meetings to hear about F1's plans.

No new manufacturers will enter F1 as an engine supplier in 2021, as the power unit regulations will remain unchanged.

"Really close," Enzinger told Speedweek via MotorsportWeek when asked how close it was to joining the F1 field.

"When the Group's Executive Board commissioned a highly efficient racing engine in 2017, Porsche had not only designed, but already built one.

"We were involved in the regulatory discussions between the FIA ​​and the F1 promoter Liberty Media. However, during the construction phase, the group's decision was made to move towards e-mobility.

"The 1.6 litre V6 engine was already on the test bench. The development has not been in vain, however, as a large number of components and processes can be used for the electric series."

The "e-mobility" that Enzinger speaks of refers to Formula E, which launched six years ago as an all-electric alternative to racing.

Porsche is currently going through its rookie season in the Formula E championship, taking a podium finish at the opening race of the year in Ad Diriyah.

Enzinger admits that it was a surprise to be as competitive as it was in Ad Diriyah, saying that Porsche's "brave" path of entering the sport is paying off.

"It was really a surprise that we would finish second in the first race. It was important because our path was a brave one - we couldn't build on an existing team like the rivals from BMW on Andretti or Mercedes on HWA.

"So we needed experience, which is why Lotterer, who drove for two years in the best team, was hired and was the reference for us. After his verdict in the first test in August, we knew we were doing really well."