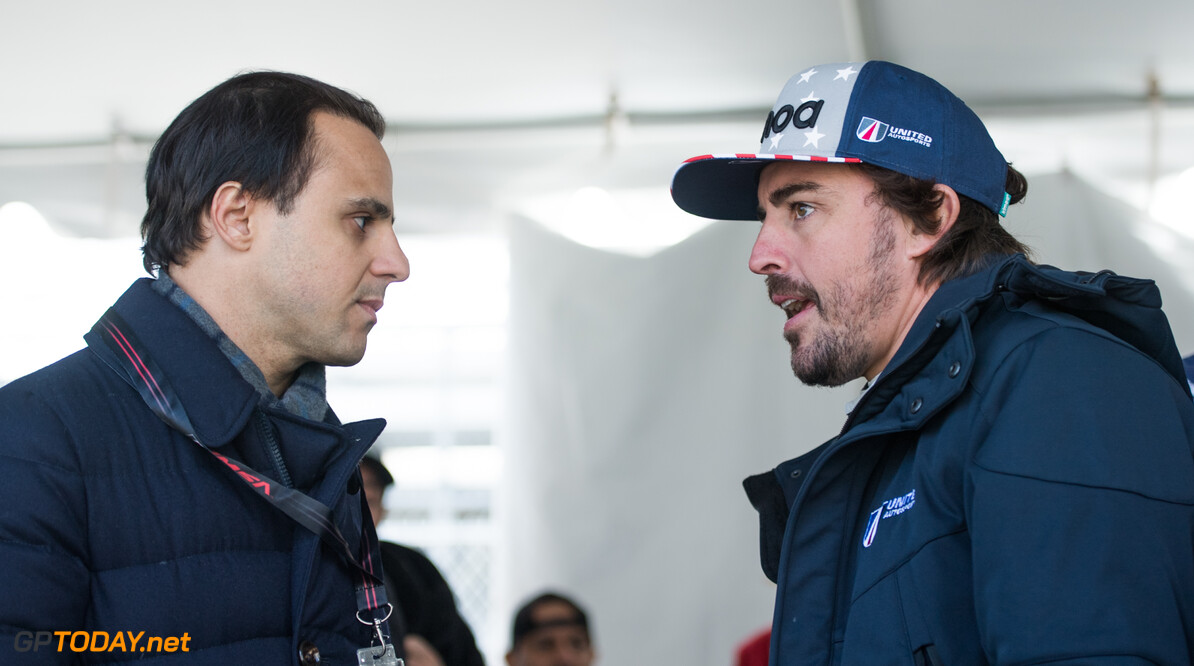 Massa: Alonso could be tempted by Formula E seat

Felipe Massa believes his former Formula 1 teammate Fernando Alonso could be tempted to race in the all-electric Formula E championship in the future.

Alonso has not been tied down to any full-time race seat since he left Toyota at the end of the 2018/19 World Endurance Championship.

The Spaniard is preparing for the Dakar Rally, which kicks off on January 5th. It will be Alonso's first-ever entry into the event.

Over the last handful of years, Alonso has driven in a number of series, including F1, WEC, the WeatherTech SportsCar Championship and IndyCar.

Massa, who raced alongside Alonso for a handful of years at Ferrari, thinks the two-time F1 champion could try his hand at FE going forward.

"I think it would be easier for me to convince Alonso to go to Formula E than for him to convince me to do the Dakar," joked Massa, as quoted by Marca.

"I think it is possible for Alonso to come to Formula E in the future. With Fernando, anything is possible."

Speaking about Alonso's upcoming Dakar adventure, Massa stated: "It will be a great experience for him and something different for all the fans.

Alonso recently denied that he would be in contention for victory in Dakar, acknowledging his inexperience heading to "the most extreme discipline in motorsport".