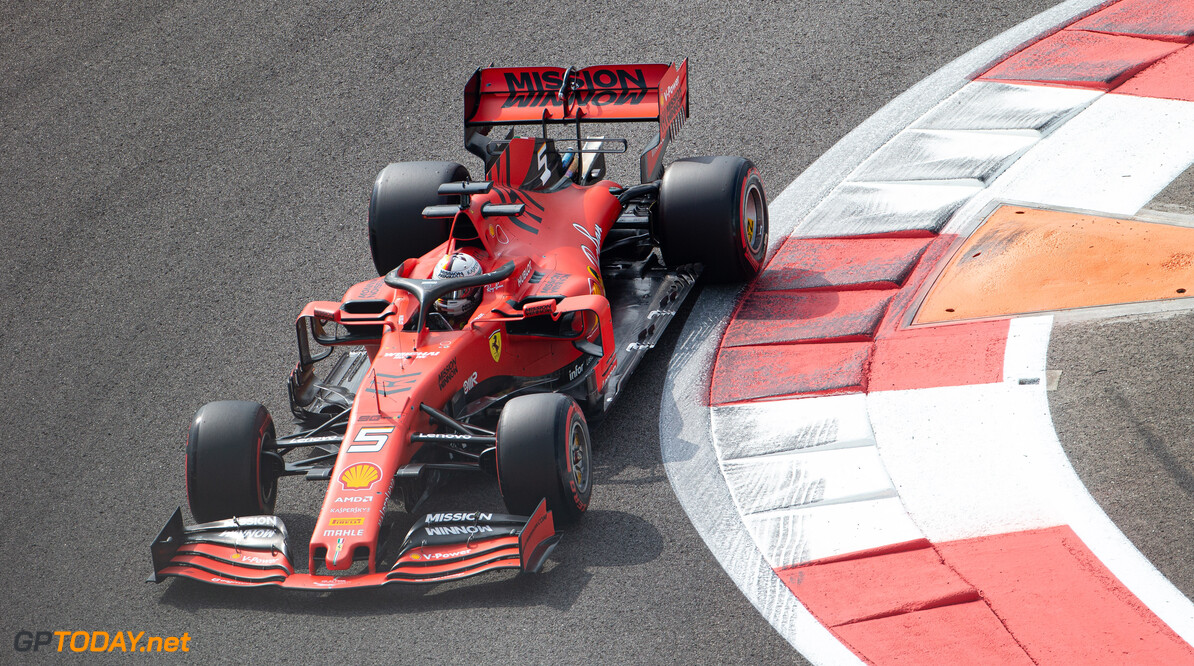 Ferrari has announced that it will launch its 2020 car on Tuesday, February 11th  next year.

The Scuderia outfit is the first team to announce the launch date for their new car, which it hopes will bring an end to its drought of titles.

“We will launch the car very early,” said Binotto in Maranello. “I think we will be the earliest. The reason why we are anticipating the launch and the unveiling and then moving on is we must do some dyno homologations before going to Barcelona.

"We are launching the car on the 11 February 2020. Soon after we've got an intense program of bench [testing] before we go to Barcelona."

The team was unable to challenge Mercedes consistently throughout the 2019 season, following on from the momentum it built up in 2017 and 2019.

Charles Leclerc took two race wins in his maiden year at Ferrari, one of which was at the team's home race in Monza.

Sebastian Vettel won in Singapore, but recorded his lowest championship finishing position with Ferrari, as he ended the year in fifth place.

Pre-season testing will get underway the week after Ferrari unveils its latest challenger. The cars will take to the Barcelona circuit on 19th of February, before the first week of running concludes on the 21st.

The second test will begin on the 26th of February, with the final day of testing taking place on the 28th.