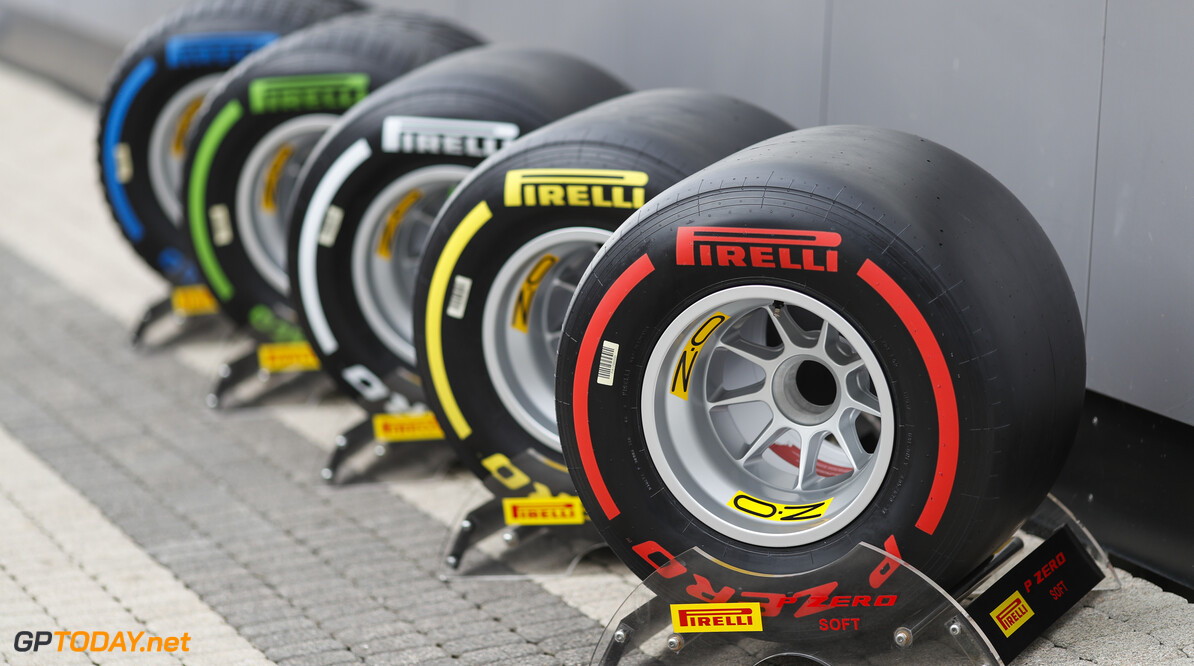 Formula 1 will continue to use 2019 Pirelli tyres in 2020 following unanimous agreement between all ten F1 teams.

The prototype tyres were tested towards the end of the 2019 season, and received mixed feedback from the drivers who gathered data for Pirelli.

Further tests were carried out post-season at Abu Dhabi, with the tyre in use for two days at the Yas Marina Circuit.

The tyre was aimed at creating a wider working range, while also calming the overheating issues that have been generated when following other cars.

However, plans to introduce the tyre have been scrapped, falling in line with the stabilisation of the regulations from 2019 to 2020.

“The FIA would like to thank both Pirelli and all the teams for their work and collaboration to improve the tyres for the 2020 season and beyond,” an FIA statement read.

“In any case, the lessons learnt will be invaluable for the further improvement of the tyres in the future.”

The new wheels will be introduced alongside a major regulation overhaul, aimed at bringing the field closer together and allowing for better on-track racing.