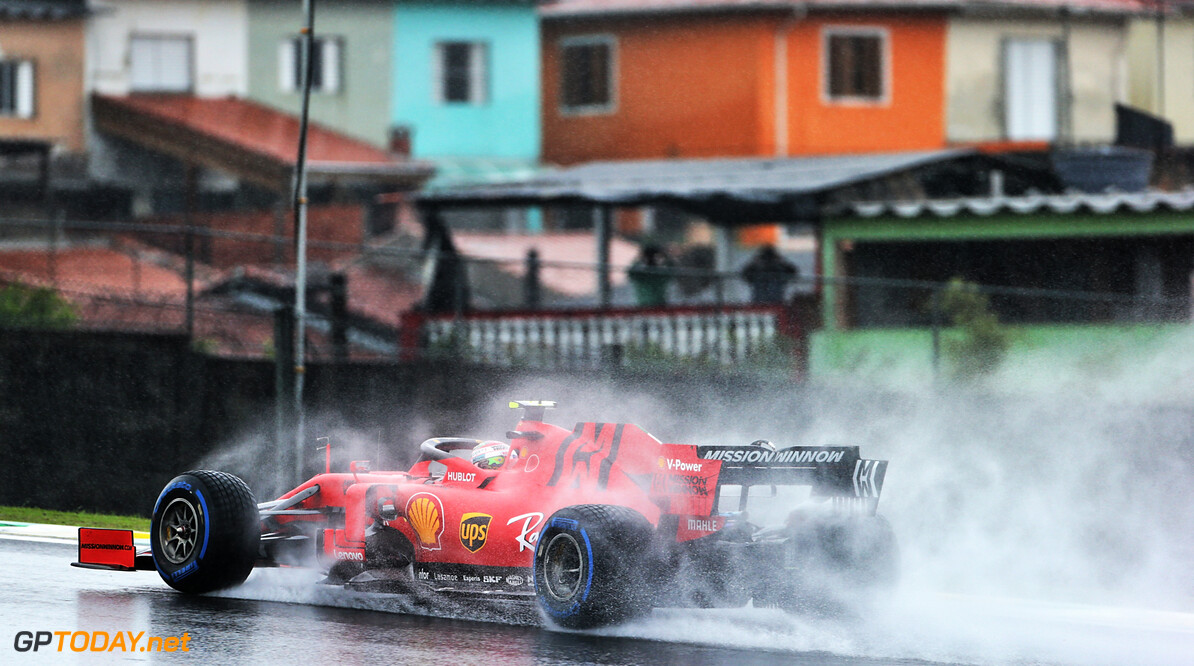 The FIA has confirmed that Charles Leclerc will drop ten places for this weekend's Brazilian Grand Prix after being fitted with a new internal combustion engine.

At the US Grand Prix two weeks ago, Ferrari was forced to make changes to his unit ahead of qualifying after it uncovered an issue.

On the build-up to this weekend's race in Brazil, Ferrari confirmed that he would not be returning to the previous unit and would, therefore, have a new engine fitted.

The engine is Leclerc's fourth of 2019, which exceeds the allowed allocation across a season that can be used penalty-free.

The new unit is the same specification that has been used previously, with no upgrades attached to the fresh engine.

Leclerc believes that having a fresh engine compared to his rivals will hand him an advantage at the season finale in Abu Dhabi.

"Obviously this weekend won’t be easy with the 10-place grid penalty but I believe it was the best opportunity for us for the rest of the championship,” Leclerc said on Friday.

“I will try to limit the damage as much as possible this weekend and try to do the best result possible. Then I’m pretty sure we will see the advantage of changing the engine in Abu Dhabi."