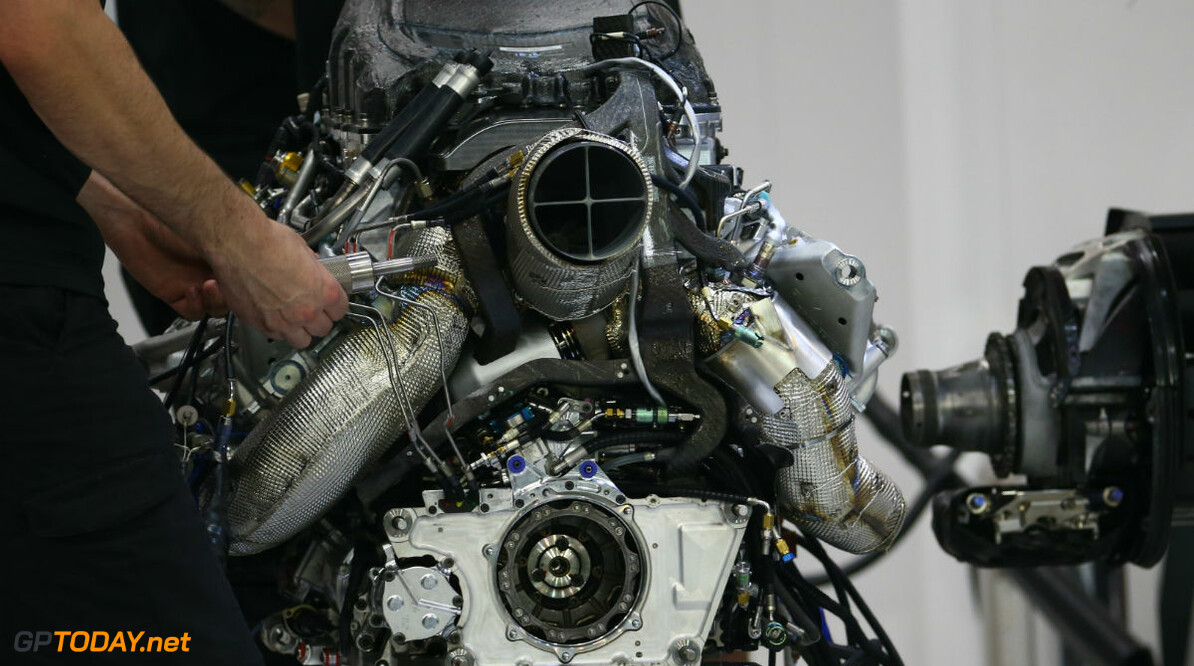 Formula 1 is hoping to gradually increase bio-components in its fuel as part of its plan to make the sport carbon neutral by 2030.

Earlier this week, F1 announced the project that will see it eliminate its worldwide carbon footprint by making changes to the hybrid power unit while also altering the logistics of the sport.

Despite the cars only making up a tiny percentage of F1's carbon footprint, F1's chief technical officer Pat Symonds has outlined the changes that it hopes to make to the internal combustion engine going forward.

"One of the key elements will be the fuel Formula 1 uses in the future," he said in an interview with Formula1.com.

F1 will use second-generation bio-fuel, which Symonds explains means that they "don’t have a significant impact on the food chain".

"They either use food waste, the husks of corn for example, or biomass, for example forestry waste, or indeed household waste," Symonds added.

In 2013, the maiden season of Formula E got underway, with the series having mass appeal to organisers and manufactures due to the cleanliness and lack of harmful technology.

"It’s certainly true that there is a move for light duty vehicles to move to electric powertrains," he said, "but the fact remains that over 1 billion of the 1.1 billion vehicles in the world fleet are powered by ICEs and there is great potential within that number to reduce carbon emissions globally.

"Electric power is attractive, but it’s currently still quite difficult to scale that up. With any of the technologies on the horizon at the moment an electric truck or an electric aircraft is not a particularly feasible product.

"So, there is still a case for having liquid hydrocarbon fuels in trucks and in aircraft."