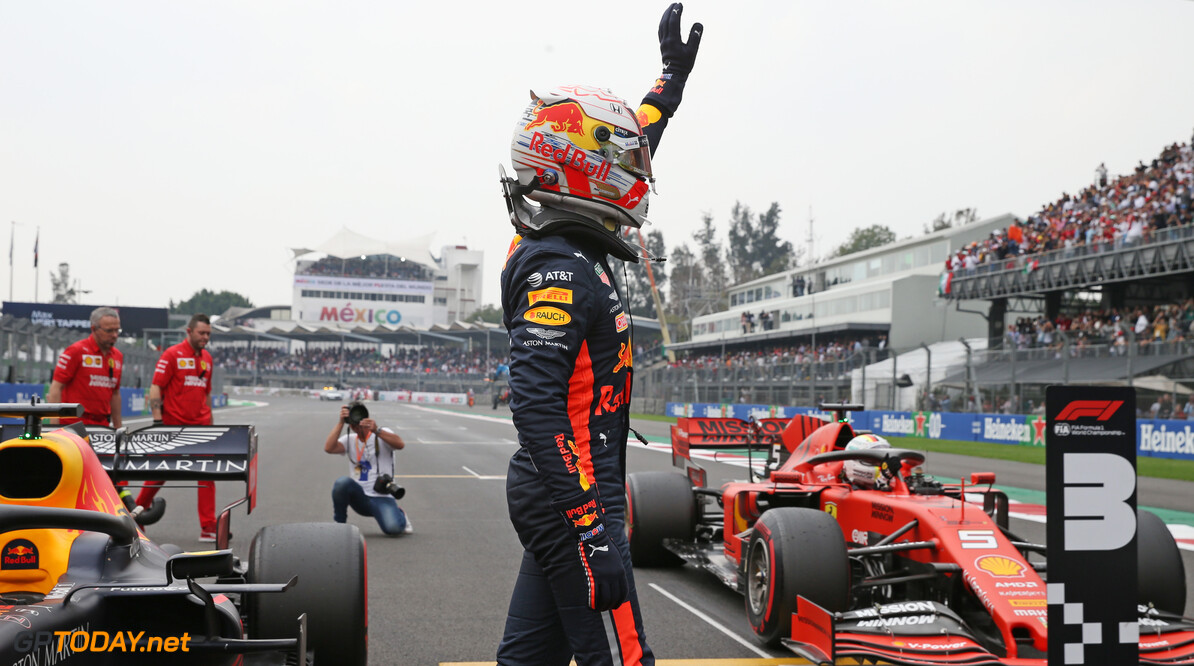 Formula 1 race director Michael Masi has affirmed that Max Verstappen's comments in the post-qualifying press conference on Saturday did not influence the stewards to investigate the Dutchman.

Verstappen received a three-place grid penalty after he failed to slow for yellow flags in the final sector following a crash for Valtteri Bottas.

Verstappen was demoted to fourth on the grid having claimed pole position at the end of the qualifying session, but admitted to the media that he did not lift off while passing Bottas.

However, Masi states that Verstappen "100%" would have been investigated regardless of his comments, as his remarks came after Masi processed the incident through to the stewards.

"By the time that I had referred it to the stewards and told the stewards that the matter was to be looked at, it was after that when Max's comments came to light," Masi told GPToday.net.

Verstappen was shown a single yellow flag by a marshall, while the panels around walls did not activate, as Masi confirmed that Bottas' crash severed the wires that operate the panels.

"The yellow flags at each point are all operated by marshalls at that point," Masi clarified. "They all have a panel, they press a button and that activates it.

"Valtteri's impact severed the cord from the guy pressing the button. So at that point there is no ability for the light to appear."

Stewards were held up by Renault/Toro Rosso meeting

Masi added that the FIA was looking into the cars that did not slow for the yellow flag straight away, but the process took longer than normal as there was already a meeting taking place between the stewards, Renault and Toro Rosso over an unsafe release in the pit lane during qualifying.

"The primary thing was Valtteri's health, getting the medical car out there and making sure that he was okay.

"We looked at all three cars that were after Valtteri's incident, which was Lewis, Sebastian and Max. We reviewed all three of them.

"Lewis' one was quite easy, there was no yellow flag. The marshall did an amazing job in showing the yellow flag relatively quickly, but it was not for Lewis, it was for Sebastian and Max.

"The stewards were in a meeting about the alleged unsafe pit stop between Toro Rosso and Renault, so they can't release a summons to attend a hearing which is a form of notification. So as soon as that hearing concluded, they wrote up the summons."

"We have to look at all the available information that we have to establish has a driver breached the rules or not. In this case, it was determined that one of them had.

"The nature of the sport that we are, you have to look at everything in totality and then compare that with various things in the regulations."