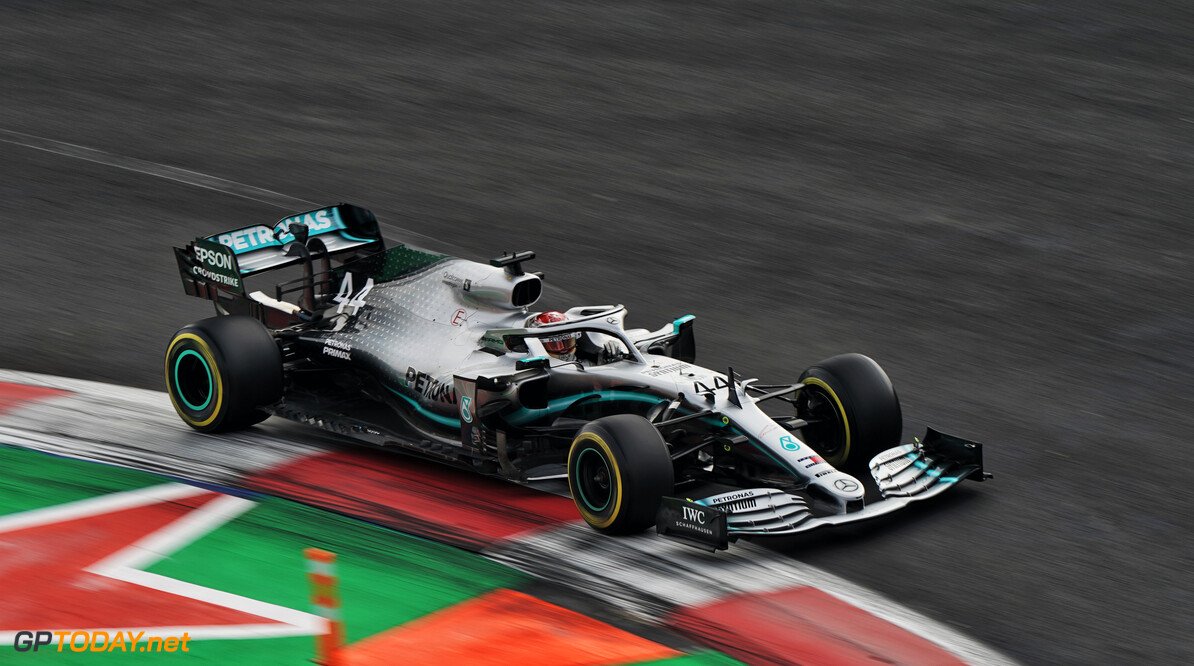 Hamilton: Mercedes can be proud it closed the gap

Lewis Hamilton believes Mercedes can be proud after it ended qualifying in Mexico one-tenth behind the nearest Ferrari.

Hamilton is set to start Sunday's grand prix from fourth on the grid, sharing the second row with Sebastian Vettel.

The Briton says the Silver Arrows worked hard overnight to ensure that it was closer to the fight in qualifying, having been almost a second down on Vettel after the second practice session on Friday.

"It meant that I would have been third or potentially second, but I'm grateful to be up there. We knew this weekend was going to be hard, we knew the Red Bulls and Ferraris would be quick.

Mercedes' streak of races without pole position stretches back to the German Grand Prix, which was also the last time Hamilton claimed the top spot on a Saturday.

"Tomorrow is going to be really hard," Hamilton said. "I love qualifying, I haven't had a pole in so long, I miss it so much! It's been an odd second half of the season. So tomorrow, just going to go out there and give it our all."