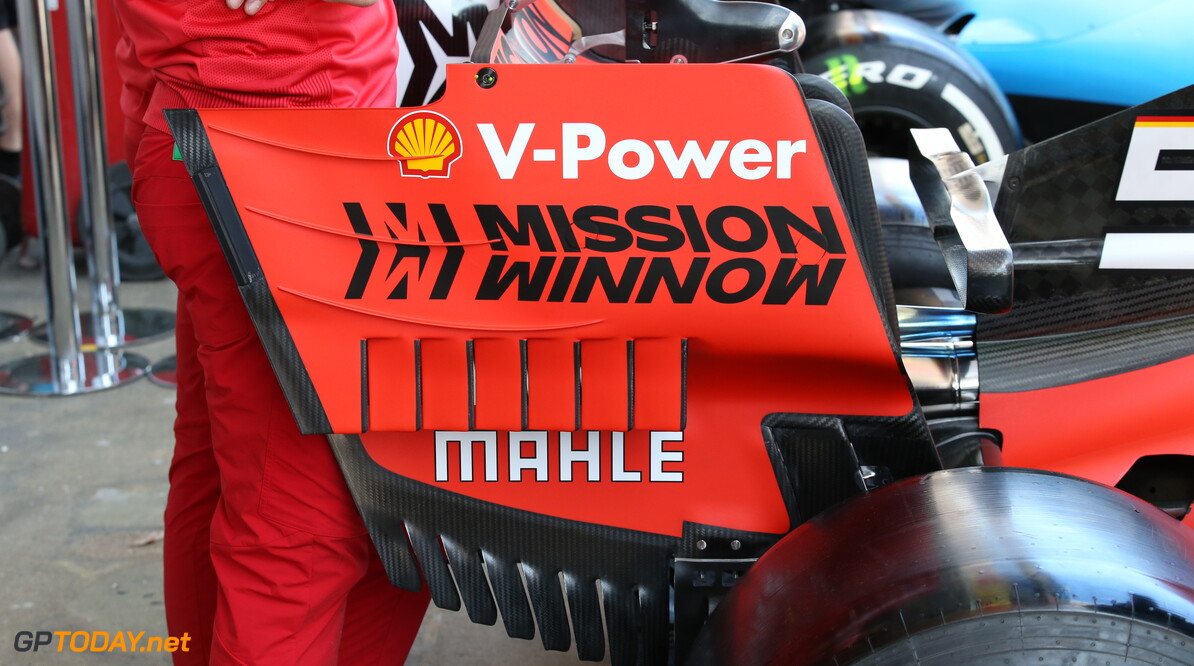 Ferrari will once more run with the Mission Winnow branding at this weekend's Japanese Grand Prix.

The Mission Winnow initiative was launched at the Suzuka event 12 months ago, but the logos were dropped from the car ahead of the season-opening Australian Grand Prix earlier this year.

Ahead of the race in Canada in June, Mission Winnow was taken off the cars once more and has not been seen on the car since.

As an alternative at a handful of races, Ferrari has run '90 years' commemorative logos, celebrating 90 years of Scuderia Ferrari.

Questions were raised immediately when the Mission Winnow initiative was launched last year between Ferrari and Philip Morris International, as it was claimed that it breached strict tobacco advertising regulations.

PMI denied that it had any relation to its tobacco products, however investigations were undertaken in Australia and the European Union ahead of the start of the 2019 season.

The entry list for this weekend's race shows that the team has returned to the name Scuderia Ferrari Mission Winnow, with Suzuka hosting the 17th round of the campaign.