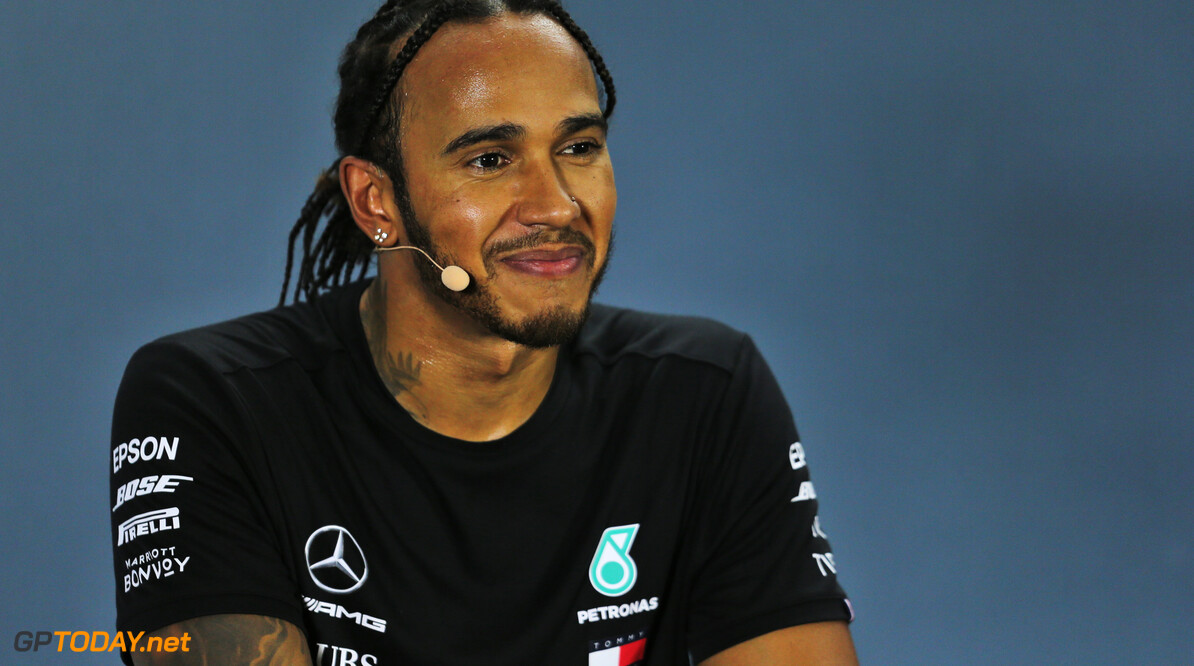 Lewis Hamilton says it will be tough for him to win tomorrow’s Russian Grand Prix and believes even if he’d secured pole position, Ferrari would ‘blast past us with their jet fuel’ before Turn 1.

The Mercedes driver is without a pole position since the German Grand Prix in July and remarkably has only two poles from the past 10 races - his worst run during the hybrid era.

With Mercedes opting for the more durable medium tyre to qualify in Sochi, Hamilton said he squeezed “everything and maybe a little bit more” from his car to be able to split the Ferraris and secure a front-row start for tomorrow’s race.

“I think it was a really good lap, I think honestly last time in Singapore it felt like a really good lap as well. I was just saying to Charles that already by turn we were three-tenths down so it’s very, very hard to catch up but nonetheless, I pushed as hard as I could,” said Hamilton.

“I was really, really happy with the lap, it all came together and it was the best of the weekend as it should be. No mistakes so I really feel like I got everything and maybe a little bit more from the car to split the Ferraris once again, which is not an easy task.

Asked for his reasoning behind choosing an alternate tyre strategy to Leclerc, Hamilton suggested that beating Ferrari on raw pace might be difficult and the key to winning the race is likely “to be about strategy”.

“I just wanted to do something different. I haven’t beaten them for a while so I can’t tell you, but I'll tell you at the end tomorrow,” said Hamilton.

"Time will tell [if we’ve chosen the right tyre], but of course, if I'm able to try and somehow keep Seb behind so there’s only one car ahead, that changes things on top.

"Naturally, we’re going to push as hard as we can, but it’s going to be very, very hard down to Turn 1, it’s a long drag.

“Even if we were in the lead, for example, if we were on pole, they’re just so fast on the straights, by the time we get to Turn 1, they’ll blast past us with their jet fuel or whatever it is. So, yeah I think it’s going to be about strategy and that’s why we're on a different tyre.”