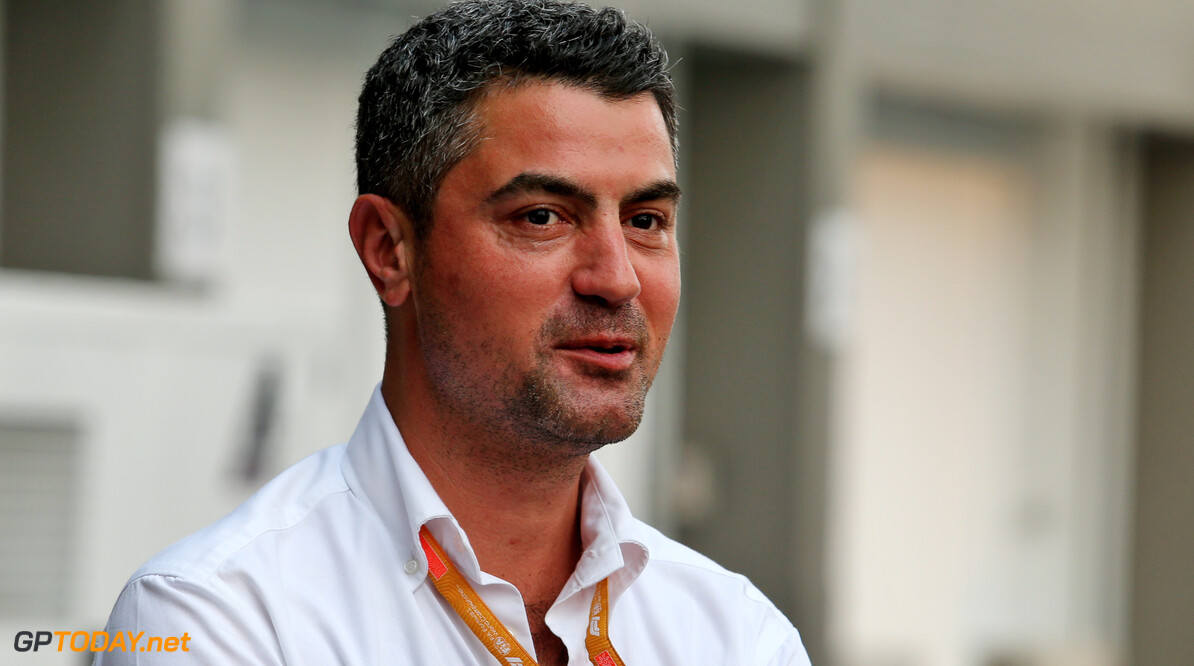 Formula 1 race director Michael Masi believes the sport would be entering "dangerous territory" if it relaxed penalties handed out for technical infringements.

Daniel Ricciardo was left disgruntled in Singapore after he was excluded from qualifying when it was found that his MGU-K had experienced a momentary spike in power output.

The lap in which the spike occurred was not an improved lap time from Ricciardo, who argued that it would have made more sense to delete the lap time rather than the entire session - like the procedure that is carried out with track limits.

However, Masi maintains that technical violations are a more serious matter and need to be treated differently to the track limits philosophy.

"When it comes to technical infringements, Martin Brundle put it best when I bumped into him down on the grid," Masi said.

"He said 'you're either pregnant or you're not'. It's one of those things that when it comes to technical infringements, everyone knows what the outcome is, you either are or you aren't."

Masi admits that he has sympathy for Ricciardo, but denied that there was room to offer a more lenient penalty in a time when fans are calling for better racing and more competitive cars higher up the field.

“Personally, I think we’re treading on dangerous territory when we’re starting to, with technical infringements in particular, build in margins in upon margins upon margins."